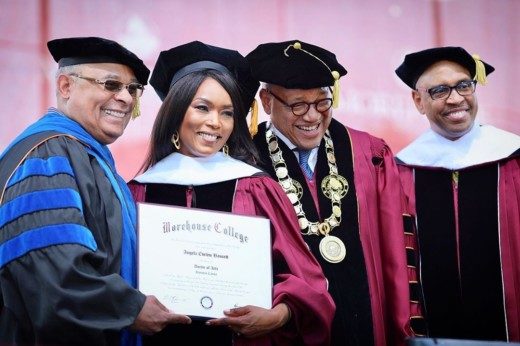 Students at Morehouse may not have to pay student loan debt. Its not because of Obama’s student loan forgiveness.

Morehouse students should be more jolly than ever. They recieved a untimely gift, that would startle a valedictorian. A speaker/graduate at Morehouse’s commencement promised ro pay off Morehouse student’s loan. Sources say that amounts to 40 million dollars. What a pretty penny. The speaker Robert says: “His family is a making a grant to eliminate student loan debt. 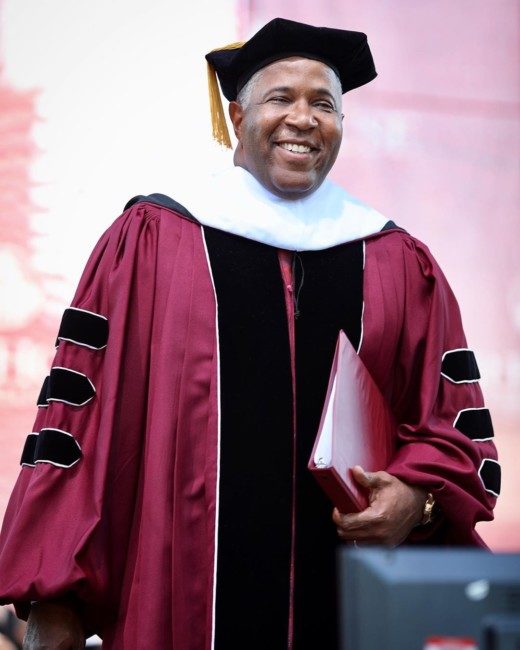 Robert Frederick Smith is an American businessman, investor and philanthropist. A former chemical engineer and investment banker, he is the founder, chairman and CEO of private equity firm Vista Equity Partners. In 2018, Smith was ranked by Forbes as the 163rd richest person in America.  Sources say Smith just passed Oprah as wealthiest black person in America.

Morehouse College is a private, all-male, historically black college in Atlanta, Georgia. The college is one of the few remaining traditional men’s liberal arts colleges in the United States.

Wait is Angela Bassett receiving a degree from Morehouse?

Since the beginning of civilization herbs have aided in self-healing, and the Founders of the #1 natural soap company; Terran & Quinton Williams have created a...
Read more
Education