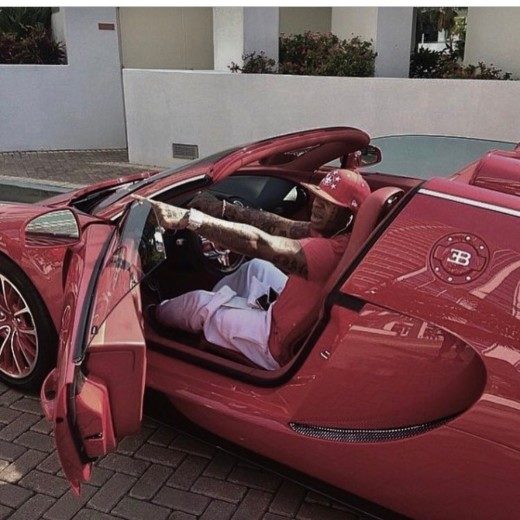 The Cash Money founder explains he only learned about the case last month when a reporter called his lawyer inquiring about the suit. Birdman says the alleged service of the legal docs on him are inaccurate and he claims not to have been received the court documents.

Birdman is pleading for the judge to not find him in contempt and allow him to defend himself against the accusations he screwed the artist out of money. 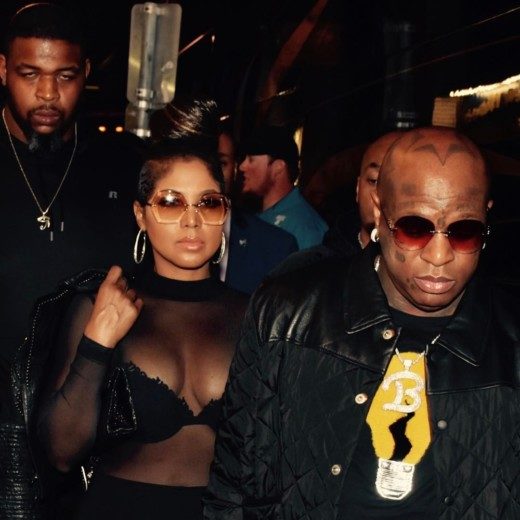 A well-known contemporary artist, Leonor Anthony, sued Birdman for screwing her out of $10k. She explained the music mogul entered into a deal with her to purchase 2 original art works, one entitled “Tupac” and the other “Song of Faith and Flight”. He agreed to pay $10k for both pieces. She delivered both pieces to his Florida mansion months ago but he has refused to pay up.

Then on March 8th, the judge signed off on an execution against Birdman that orders all Florida state sheriffs to slap levy against the rapper’s luxury Miami condo. The amount of the execution is
$10,407.75 and will continue to grow with 4.75% interest until paid off.

Birdman was ordered to show up in court in May to explain why he should not be found in contempt of court.