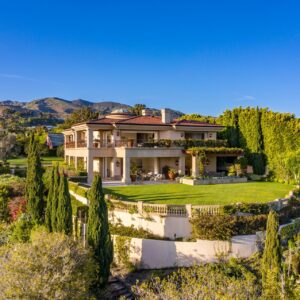 The Malibu home was previously own by self-storage heiress Tammy Hughes Gustavson and, before her, Gustavson’s dad, B. Wayne Hughes, who co-founded self-storage conglomerate Public Storage in 1972, according to WSJ. 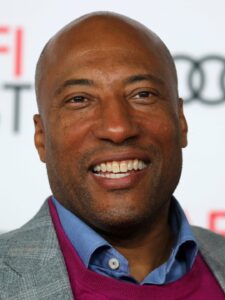 Last year in May , Byron Allen filed a $10 billion lawsuit against McDonald’s for racial stereotyping when the fast food restaurant refused to buy what Allen says was a fair amount of advertising from black-owned media, alleging that Mickey Ds has a “tiered advertising structure that differentiates on the basis of race,” according to the Allen Media Group.

“I’m not a litigious person,” he said in August. “If I’m filing a lawsuit, it’s because I know we’re right.

This monster real estate deal represents the most ever paid for a home by an African-American buyer in the United States. It is also one of the highest prices paid for a residence in the U.S. this year. The Carters, Jay-Z and Beyonce held that title for their home in Bel-Air which is valued at $88 million.