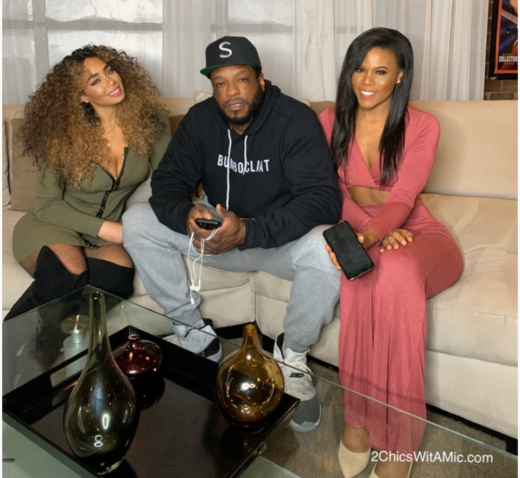 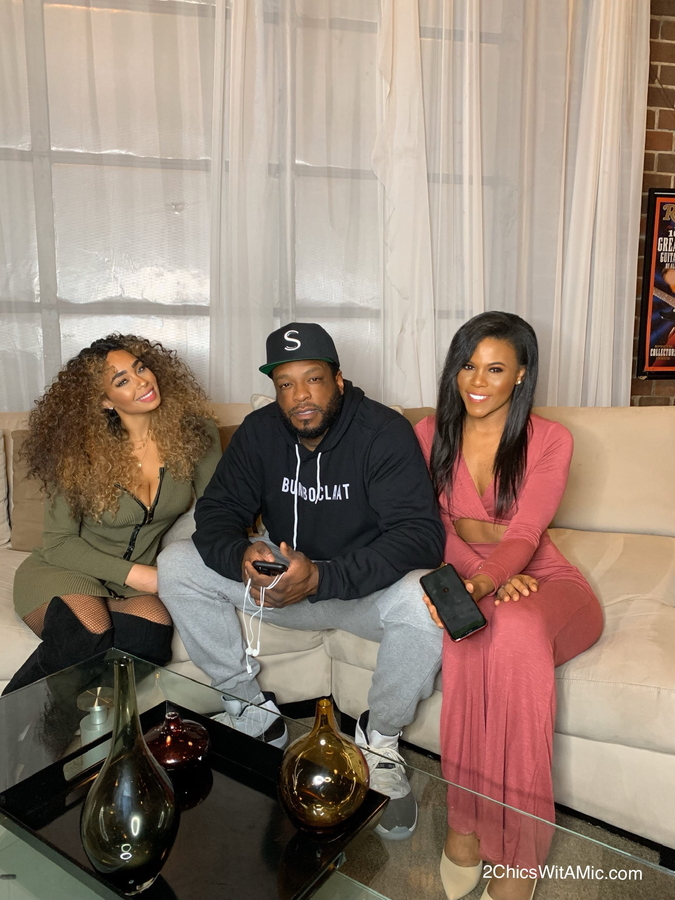 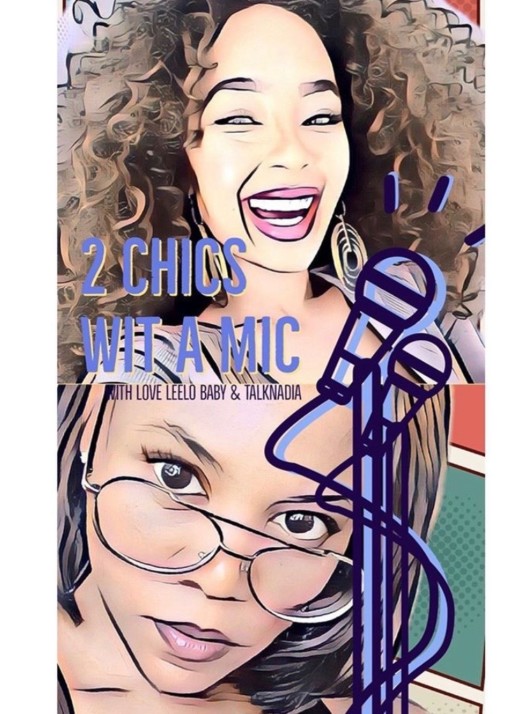 For media inquiries please email 2ChicsWitAMic@gmail.com or call 404.477.4657. Have a guest suggestion or want to submit your client to be a guest on ” 2 Chics Wit A Mic?” …use the contact information listed above and provide your client’s bio and social media handles.

Burno Mars and Anderson Pak as Silk Sonic is back with another classic record. Even if you aren't a skater, this one makes you...
Read more