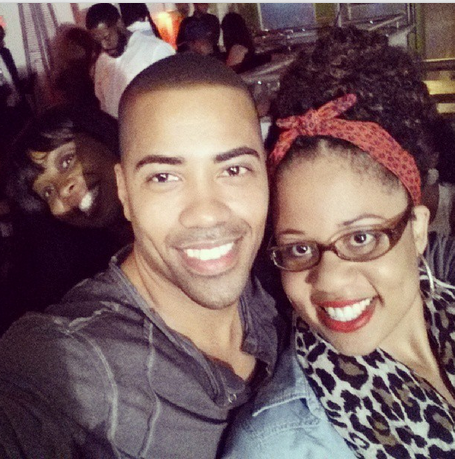 Actor Brad James Hosted a Tweet and Meet Viewing party to Kick off Season 3 of Tyler Perry’s For Better or Worse and I must admit it was a great turnout, the episode did not disappoint, and Brad James is actually a very good actor! Not that I’m surprised or anything. We must admit Tyler Perry knows how to pick em. The show like Tyler’s other new shows is now airing on Oprah’s OWN Network. 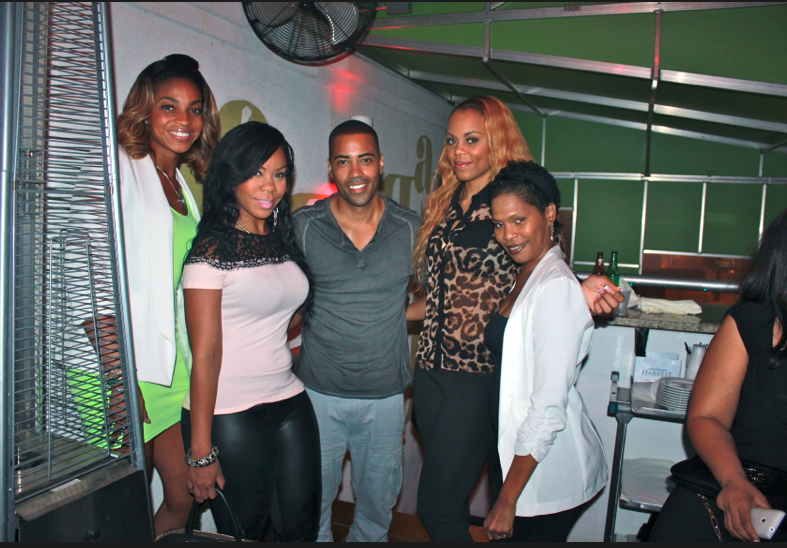 This merge seems to be one of the best things that has happened to Oprah’s Network. Yahya McClain , (Boxing Champ and Laila Ali’s ex husband) was amongst the many tastemakers, actors, and #BradJames #TylerPerry #OwnNetwork supporters that showed up for a great evening of #Tweeting and #Meeting 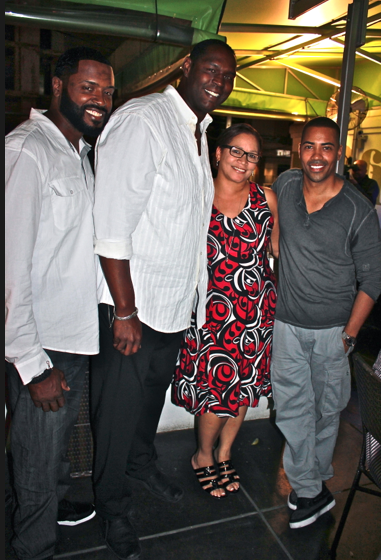 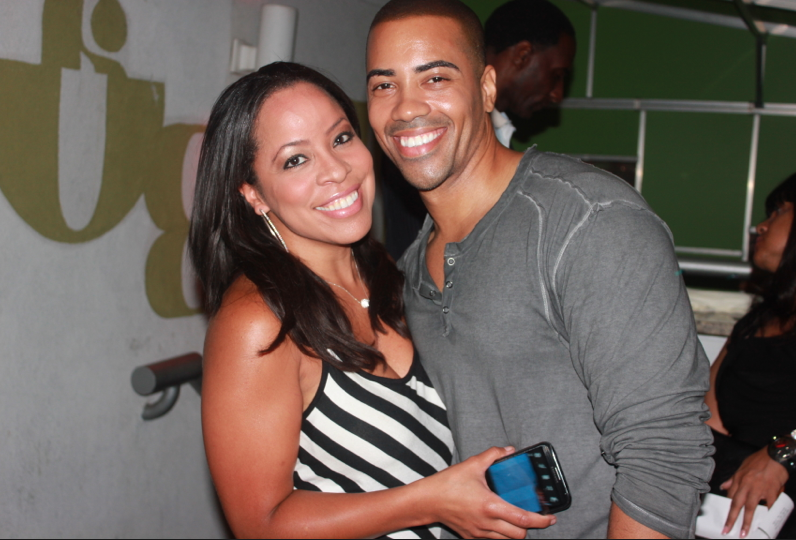 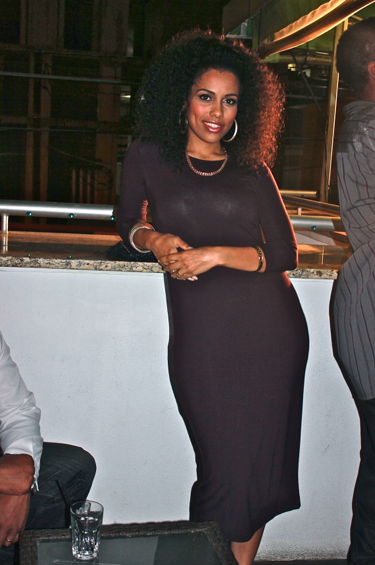 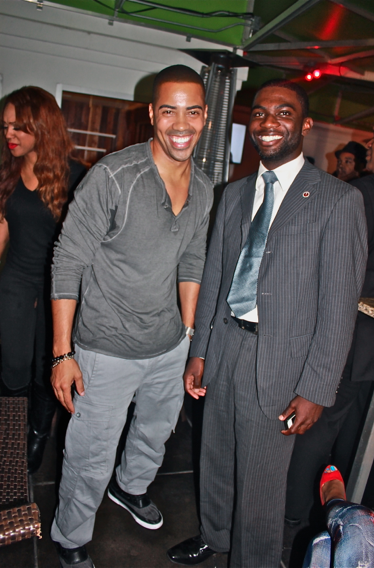 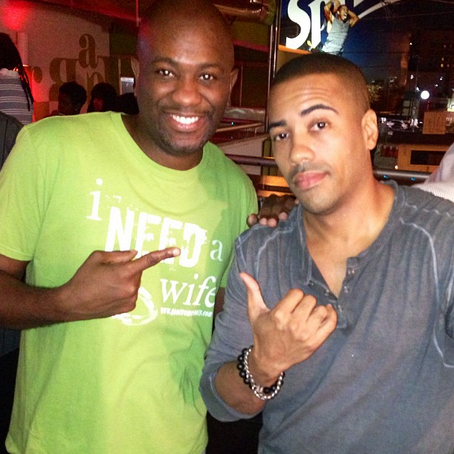 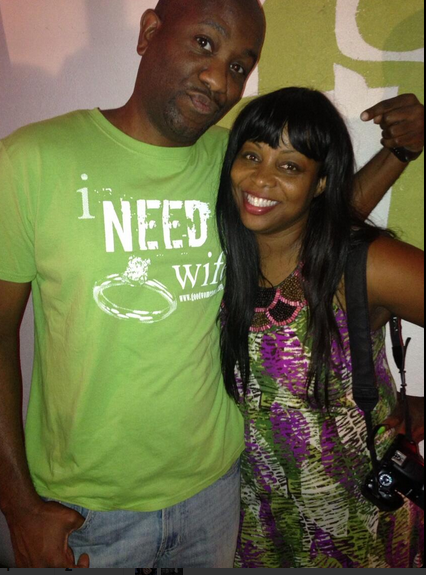 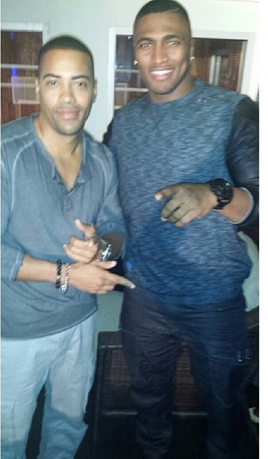 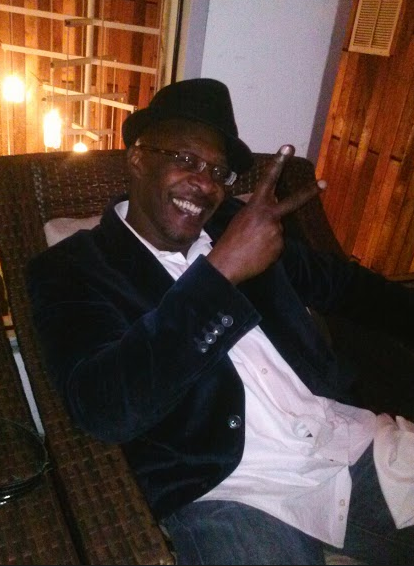 It was pretty packed #BradJames nice event dude! You should be very proud. Just like one of your twitter fans said: 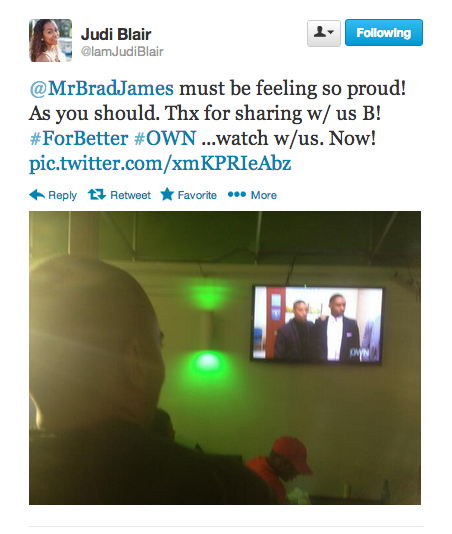 #FunkyDineva I wonder who he will lay his hair like #ForBetter 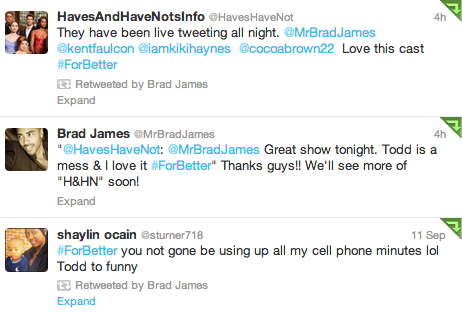 Seems Brad James was Poppin on Twitter tonight. We should have have a #BradJames hashtag. I wonder if #ForBetter was trending tonight

Last one. Maybe this can be a regular part of our Wednesday nights?

What do you think? Do you like watching Group TV and Twitter Chats or do you just want to focus on the laughs and story line? How many people think this Season is off to a great start? Post your comments