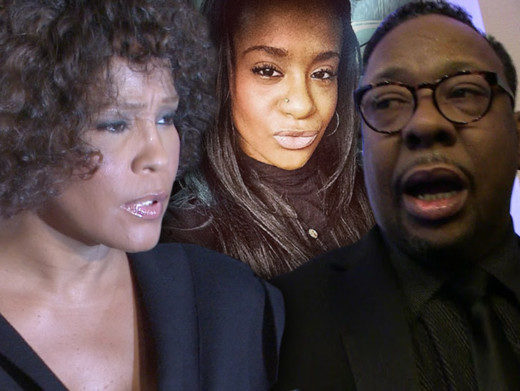 Bobby has already filed suit, claiming the portrayal as a bad dad is defamatory.

Bobby Brown has already claimed in his lawsuit the movie falsely shows him as a violent person toward Whitney Houston. He also claims the scenes show him an an unloving father.

The Estate and Bobby want more than $2 million in damages.

The movie is set to air on TV1 next month.