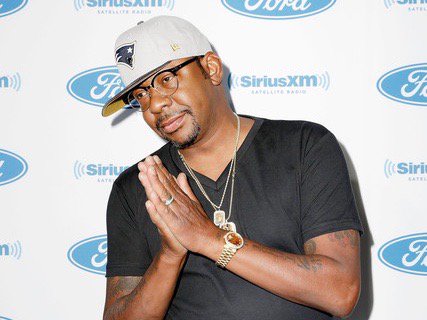 . Last year he started the Bobbi Kristina Brown Serentiy House to support domestic violence victims; and this Monday him and his wife will receive a proclamation from the city of South Fulton County for his works.

It’s been almost 3 years since the death of his daughter, and he it still hurts she’s not here. He released the statement;  “She loved Atlanta and in her memory we are proud to announce the formation of the Bobbi Kristina Serenity House. Our initial goal is to help educate women and men of all ages, by creating a 24-hour crisis intervention line and emergency transitional shelter.” Congratulations to Bobby Brown, good job keeping his daughter name alive domestic violence is a serious thing.

Don’t forget his movie on BEt debuts in Sepetember; The Bobby Brown Story.