Bow Wow Goes Off On Twitter And Sends Money To Fans 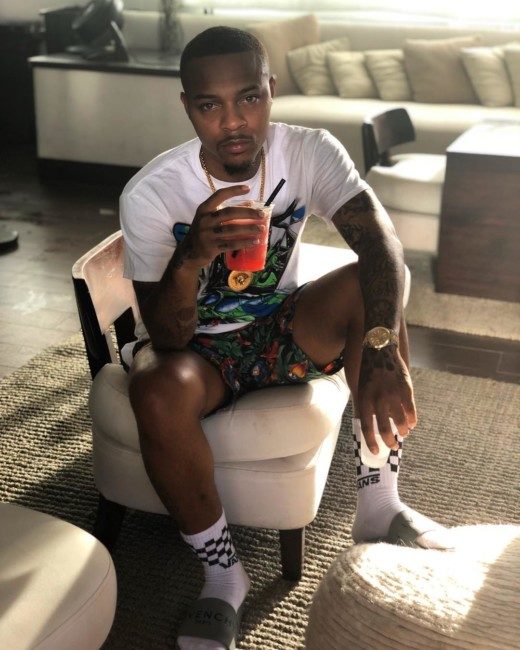 Bow Wow ( Shad Moss ), looks to be back making new music, as he recently dropped the official videos for his latest singles “YEAAHH” and “Pussy Talk” earlier this month. However, last week, the rapper issued a stern warning on Twitter without providing any real context to the tweet.

Stay the FUCK out my FUCKING business 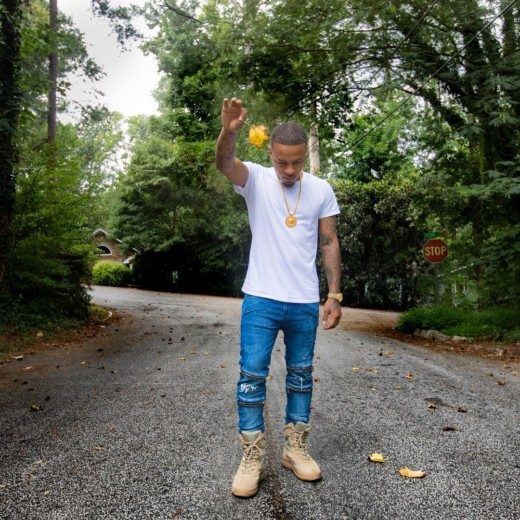 Then on Saturday, after posting a tweet of photos of him and his girlfriend Kiyomi, a Twitter user accused Bow Wow of being a cheater, who had recorded him one night in the club.

Instead of ignoring the accusation, Bow Wow responded harshly with a series of tweets.

I dont do cameras u stupid bitch! Come in my section recording! So we shut your bright ass camera down u got mad so u tweet my bitch. Id pay a bitch 1000 to slap the lacefront off yo dusty ass! This goes for the rest of you hoes! LEAVE ME AND MINE THE FUCK ALONE https://t.co/CIru94RNvs

Yo! Ima say it once and LAST! Im tired of you dusty ugly BITCHES. Im not the one! I will go to jail over mine think im fucking playing. U ugly broke dirt around the neck ass bitches. Leave US THE FUCK ALONE. and i say this with LOVE ❤

I dont give a fuck about that lil money. Or your cheap ass phone. Dont ever come for me or mine ever you ugly bitch! You can clown all day about me but once u put my girl in it IM TRIPPN! fuck this famous shit

Following those tweets, he began to lash out at bloggers and various entertainment sites commenting on his personal relationships.

I hate you fucking bloggers too! Shaderoom i fuck with. All you other gossiping ass hateful sites FUCK YOU! your comment sections FUCK YOU! SMASH OR PASS BULLSHIT I WOULDNT FUCK YOU UGLY I SHOP AT LANE BRYANT BITCHES EVER! FUCK YOU!

He then threatened to quit entertainment to work at a GameStop and then said he would be giving all his money away to random strangers through a cash app. In a recent Instagram post, he showed proof by giving $500 USD to a person named Todd Esson. 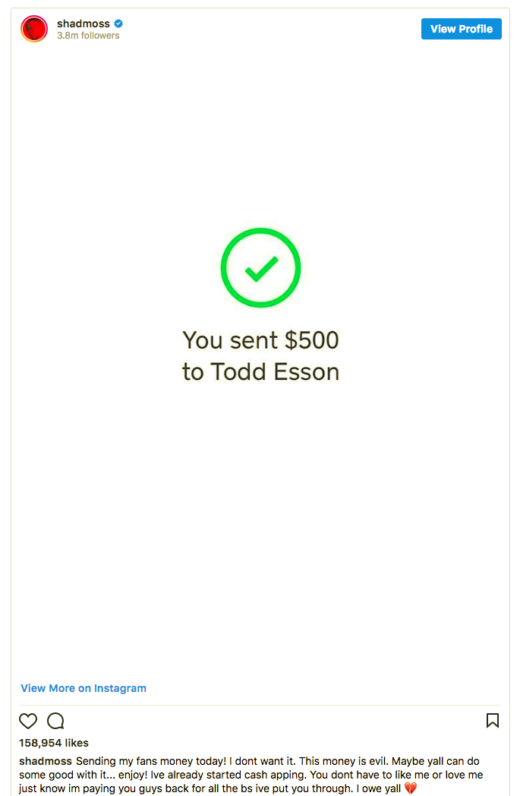 Im cash apping all my money away today. So if you want some free money yall can have it… lets see if you think money makes you happy

Additionally, with his current emotional state, Bow Wow has just decided to sit out on performing for an upcoming So So Def Tour.

I really dont want to mess up the so so def tour so im thinking about not going. Im the one that stirs up stuff im always in the news jd nem dont need that. So if i have to falll back i will.

Sure it is. Yall will enjoy the concert. Ill be at home https://t.co/JlUJ5jHxwd

Ima sit this out! I gotta get my mind right bruh. They wont miss me. Im the most hated artist in the world i feel like so …. https://t.co/WHrPRbgJWq

It’s clear that Bow Wow’s social media accounts have not been hacked and may still be planning to give away all his money, so here’s your chance to shoot your shot, and hopefully, he’ll get the help that he needs.