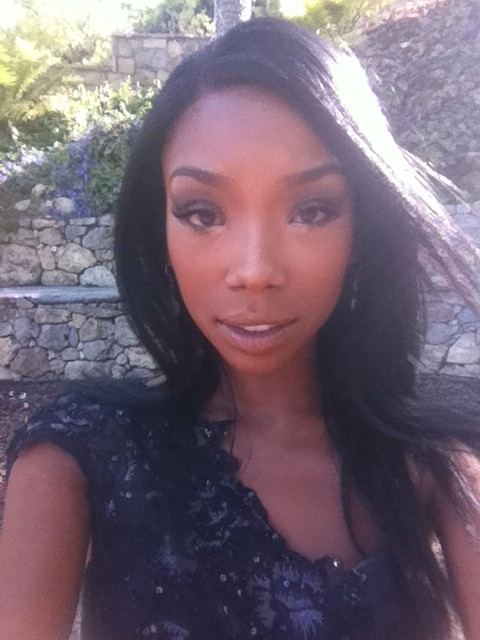 Brandy will be moving into TV’s most famous zip code this fall. The R&B star has landed a recurring role on The CW’s “90210.” Brandy will be playing a young politician named Marissa Jackson-Lewis who is described as a “cross between Hillary Clinton and Barack Obama.”

Brandy will be moving into TV

An all-new season of “90210” is scheduled to get under way on The CW on Tuesday, September 13th. Brandy’s previous acting credits include the series “Moesha,” as well as appearances on the shows “Reba” and “Sabrina, the Teenage Witch.”