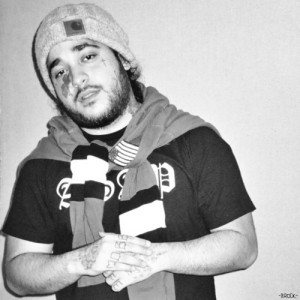 A number of media outlets are reporting that A$AP Yams, founder of A$AP Mob, has died at the age of 26. A$AP Mob is a group of rappers, video directors, producers, and fashion designers that was formed in Harlem, New York in 2007. Yams–a.k.a. Steven Rodriguez–formed the collective with fellow Mob members A$AP Bari and A$AP Illz and in 2011, members of the group signed to major record deals.

There are no details on the circumstances surrounding Rodriguez’s passing at this time. Several members of A$AP Mob have taken to their social media accounts to share their condolences, thus confirming Rodriguez’s death.

SLEEP IN PARADISE YAMS I LOVE YOU BRO

Our thoughts, prayers, and condolences go out to A$AP Mob and Rodriguez’s family and friends during this unfortunate loss.