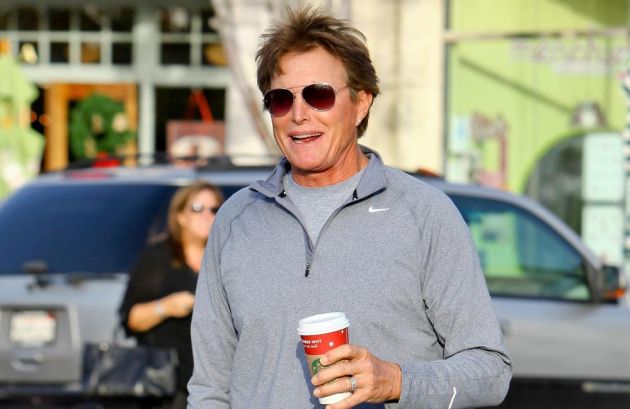 Kim Kardashian’s stepdad, Bruce Jenner, is not exactly rooting on Kim’s rumored romance with hip-hop star Kanye West. According to Usmagazine, the Olympian-turned-reality star was at a speaking engagement in Boston last week when he told the crowd he was “not that excited” about the possible pairing, sharing his concerns about Kim’s tendencies to jump into serious relationships too quickly. Kardashian is still in the midst of a contentious divorce with NBA player Kris Humphries from whom she separated last October after just 72 days of marriage.

Kim does seem to have some support from younger sister Khloe with regards to her Kanye connection. Khloe told Ellen DeGeneres last week that she thought Kim and Kanye are “cute together.”