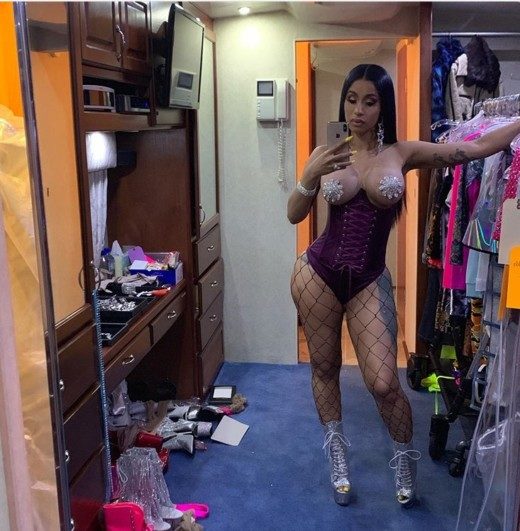 Mega-star Cardi B has reportedly been indicted for Felony charges. She has been under investigation since August and now her case seems to be escalating. 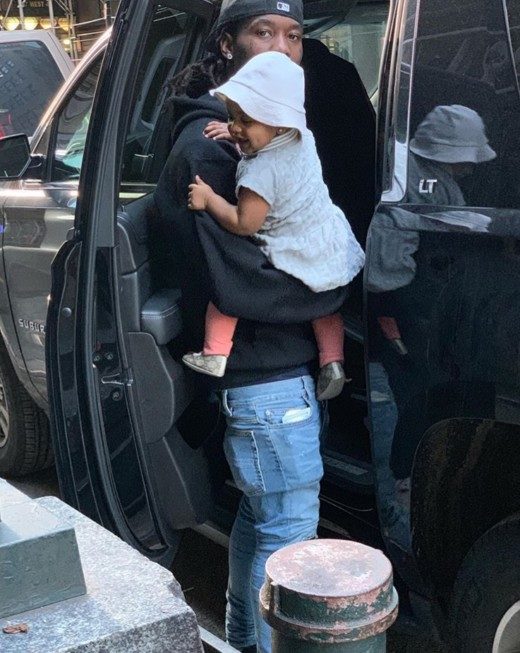 Back in August Cardi reportedly got into a confrontation with Two women,”Jade and Baddie G.” All of this spurred because Offset was allegedly involved with one of the women. Jade to be exact. Allegedly of course, despite it, Cardi’s entourage began throwing chairs and bottles at the two women and there was a big pandemonium. Allegedly of course.

TMZ reports, the grand jury has indicted Cardi on 14 charges, including 2 counts of felony attempted assault with intent to cause serious physical injury. Other charges include misdemeanor reckless endangerment, assault, criminal solicitation, conspiracy and harassment.

She was initially charged with 2 misdemeanors … assault and reckless endangerment, but that’s all superseded by the grand jury indictment. 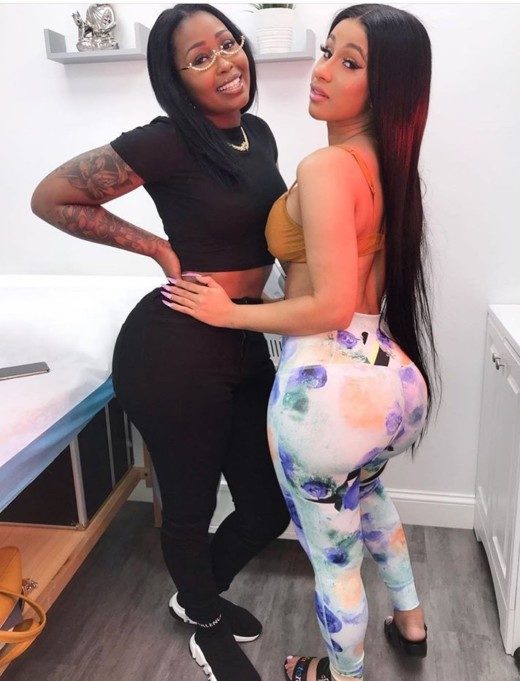 Prayers up for Cardi B, the law is no joke but we are sure she has the money for lawyers and bail. The superstars career is nothing less then amazing.