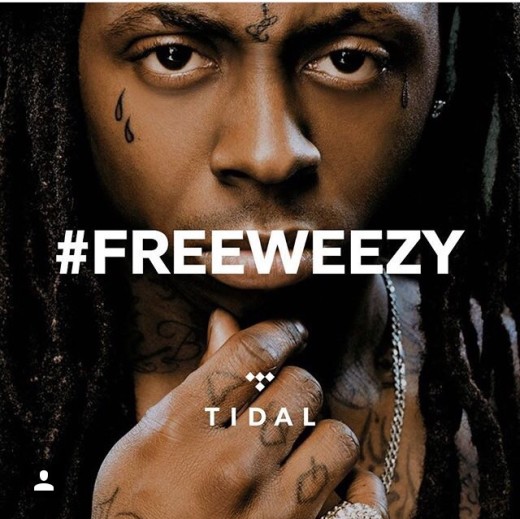 Cash Money is going after music streaming company Tidal over Lil’ Wayne! In this nasty lawsuit, Birdman’s company is holding NOTHING back! 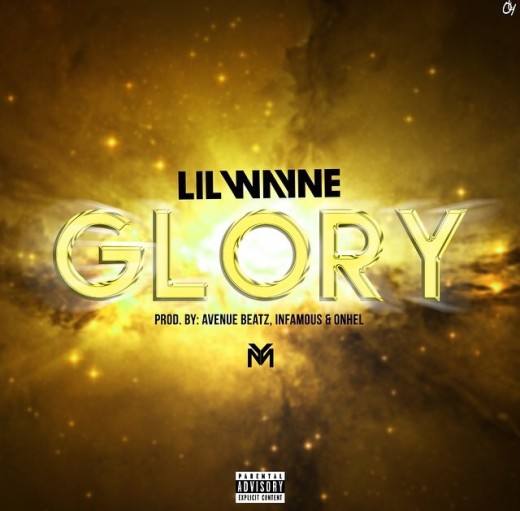 Remember when rapper Lil’ Wayne teamed up with Tidal? He gave Tidal access to the music from his latest album “FWA” and became a co-owner! Well…it seems everyone was NOT okay with that business move from Weezy. Cash Money has slapped a $50 million dollar lawsuit on Tidal!

Cash Money claims that they have ALL rights to Wayne’s music and what Tidal is doing is ILLEGAL! They also claim that this is “a desperate and illegal attempt to save their struggling streaming service.” OUCH!

However, Tidal came through and states that Cash Money does not have exclusive rights to Wayne’s music. The “Glory” rapper gave Tidal the right to stream his music and in return, he became a co-owner. Cash Money’s rebuttal…Wayne doesn’t have the power to license his music.

One can’t help but wonder what is Cash Money’s true intentions behind this lawsuit? They already dissed Wayne’s latest album, yet they don’t want it streaming on Tidal?