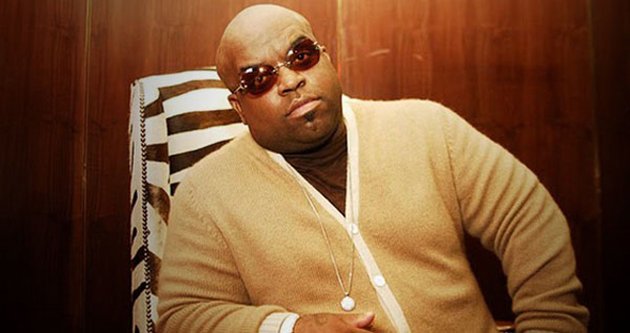 Cee Lo Green is keeping busy with his stint on “The Voice” and his upcoming residency in Las Vegas, but fans will soon be able to catch the “Forget You” singer on the big screen as well. He’s set to appear in the remake of “Sparkle,” which also stars Jordin Sparks and the late Whitney Houston. 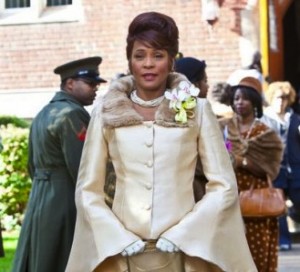 Green stopped by “The Ellen DeGeneres” show on Monday, and explains that his relationship with Houston actually started well before the movie.

Cee Lo also said he spoke to Whitney just a few days before she died, and says she’ll always be one of his favorites.

As for their movie, Green says he just saw the new trailer, and he’s quick to point out that he looks handsome in it and Whitney looks beautiful.

He says he usually doesn’t like remakes of classic films, but the new version of “Sparkle” looks very well done. It’s set to hit theaters in August.

Meanwhile, Cee Lo will be cutting his team on “The Voice” down to four singers tonight. The results of America’s votes will be revealed on the NBC singing competition starting at 9:00 p.m. Eastern.