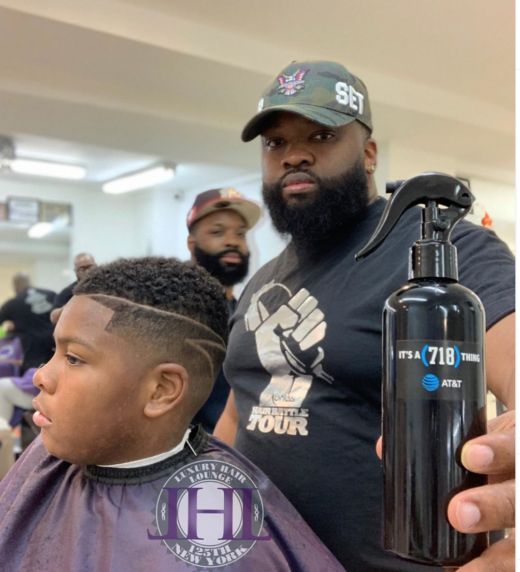 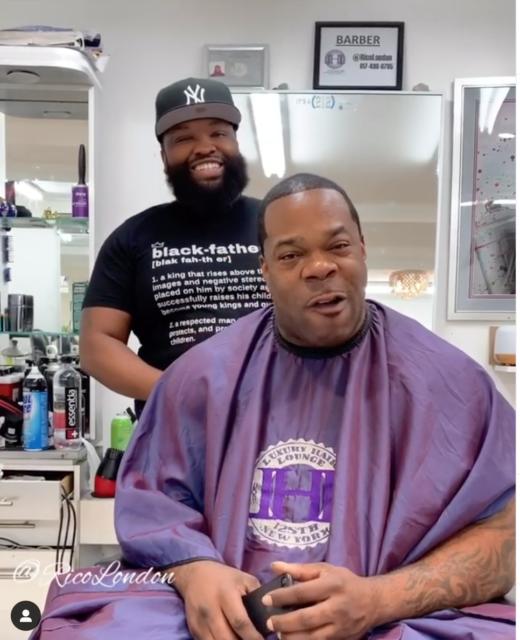 Celebrity Barber, New York native Rico London, a veteran in the Hair Cutting Industry opens his new salon “Luxury Hair Lounge” in Atlanta at 1881 South Hampton Rd, Suite E, Atlanta, GA 30349 (open 7 days a week). After spending two decades in the hair industry and killing the game in NYC, Rico London decided it’s time to expand the Franchise and head down south to Atlanta, GA home of the film and tv industry where business has definitely been booming! 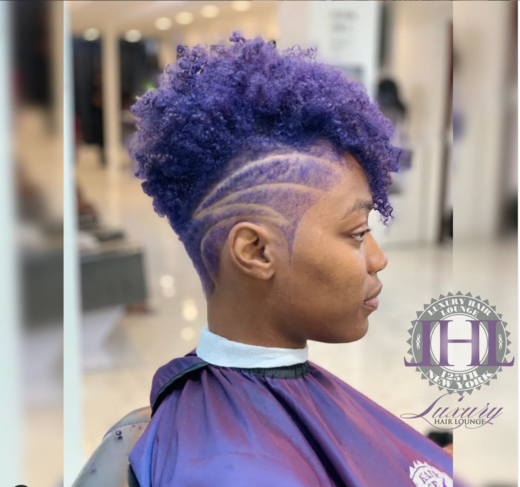 “When you’ve mastered the game and know what it takes to be a trailblazer and trendsetter you also know when it’s time to branch out to other cities to capitalize on exposing your craft to capture more/different audiences(clients). I love New York but I also love the everything that’s happening in Atlanta. There are a lot of opportunities for hair stylists and barbers to grow and upgrade their brands with everything going on in production in the film and television world. I decided what better place to open a new salon and expand my brand?”

“When it comes to hair you don’t become successful by going along with the status quo” states London.

His success is attributed to his ability to create innovative hairstyles and cuts combined with optimal customer service; and particularly known for his sculptured designs. 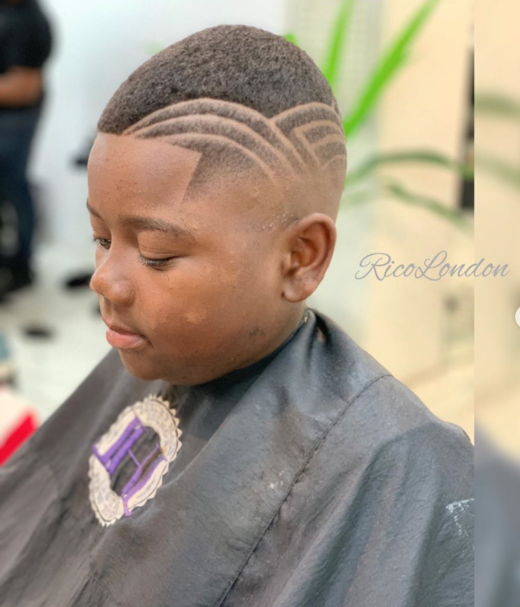 Rico’s outstanding cutting edge work has landed him coverage in both print and broadcast media outlets including the New York Post and NY Times. He has also been featured on various VH1 reality shows such as “Love and Hip Hop New York, Black Ink, Why Am I Still Single, and Beauty Bar.” The Luxury Hair Lounge was mentioned in the Harlem World Magazine as one of the 5 best barber shops in Harlem.

In addition to being featured on television Rico has also been the recipient of receiving awards from the International Beauty Show Champion; Major League Super Barber competition; and the New York City Barber Battle. The most recent highlight of Rico London’s career was being featured on over 170 billboards in NYC for the AT&T 347 campaign which carried his brand all the way to Time Square. 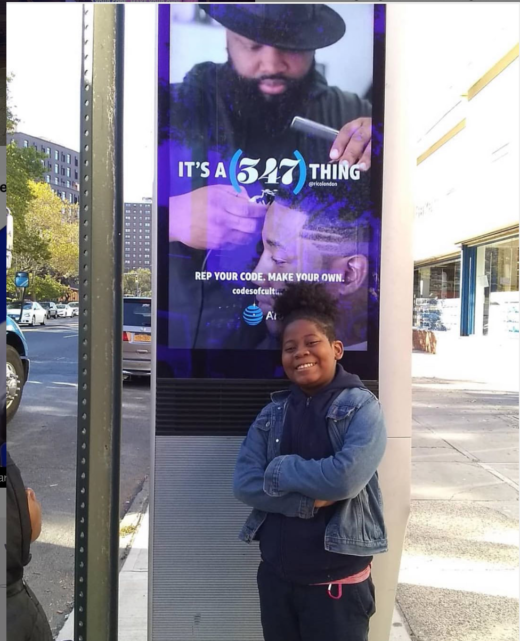 Not limiting his talent strictly in the Hair Industry, Rico London also works as a music producer with upcoming artists in his recording studio (Studio 111). This studio is conveniently located inside the Central Harlem Luxury Hair Lounge location. 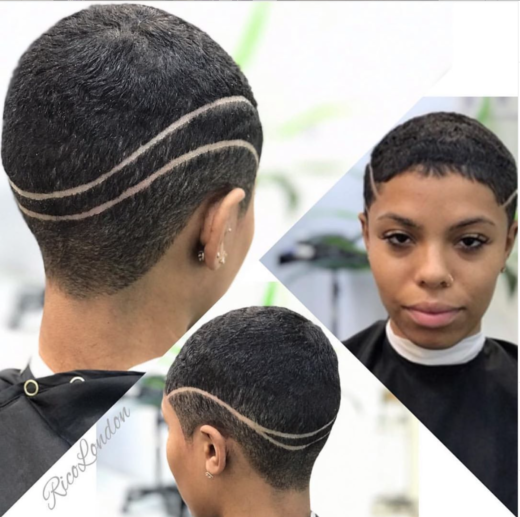 Let’s celebrate the expansion of The Luxury Hair Lounge! Please book your online appointment with Rico London between Feb 3rd – Mar. 3rd at the Atlanta location by using the link http://www.styleseat.com/m/v/enricocharles. You can follow @RicoLondon on Instagram for more updates. 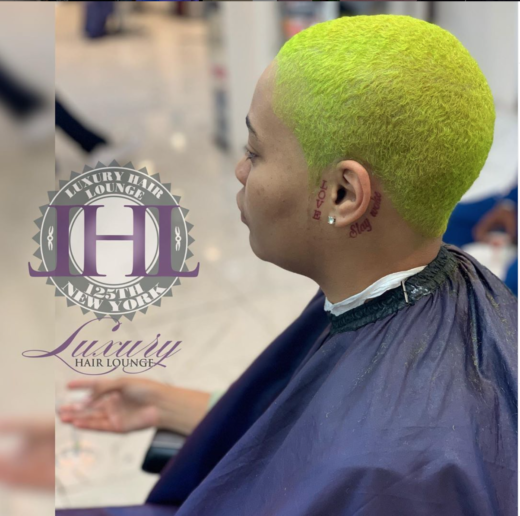 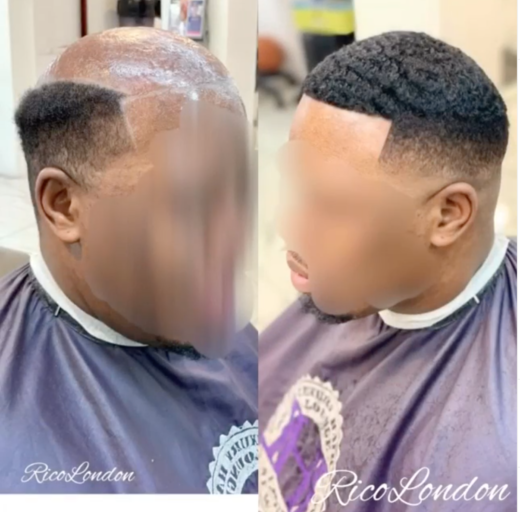 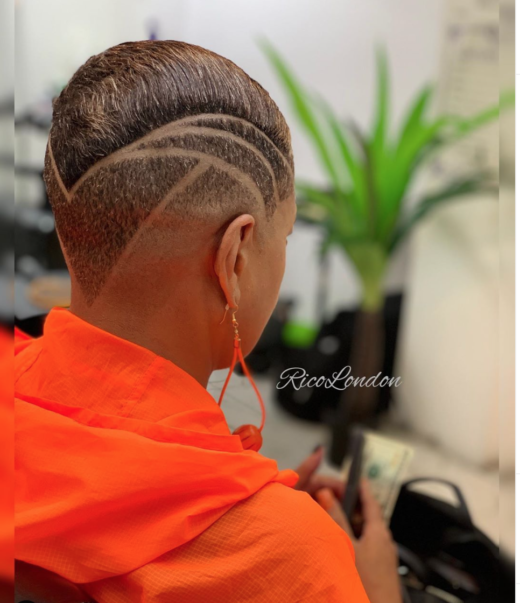