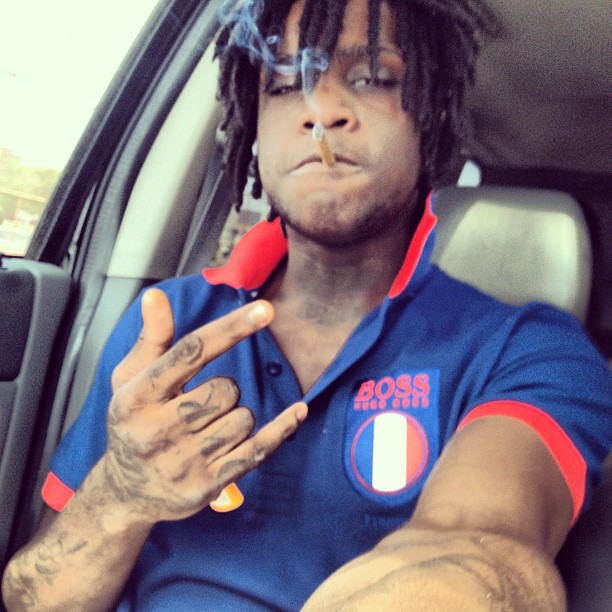 Chief Keef is again a free man.  According to the “Chicago Tribune,” the big homie who has a nack for getting in trouble was released Wednesday from the Cook County jail after serving nine days of a 20-day sentence for testing positive for marijuana.  A spokeswoman for the Cook County Sheriff’s office says the rapper earned his early release because of good behavior.

Chief Keef — born Keith Cozart — was taken into custody October 15th after a random drug test turned up positive for marijuana.  Over the summer he was placed on 18-months of probation after pleading guilty to a speeding charge.

While behind bars, Chief Keef was set to appear in court for a paternity case, however, the judge rescheduled the hearing for December 10th.

Let’s see how long he’s going to stay out of trouble. Maybe the big homie 50 Cent will try to reach out to his protege and get through to him. He really has too much to lose.