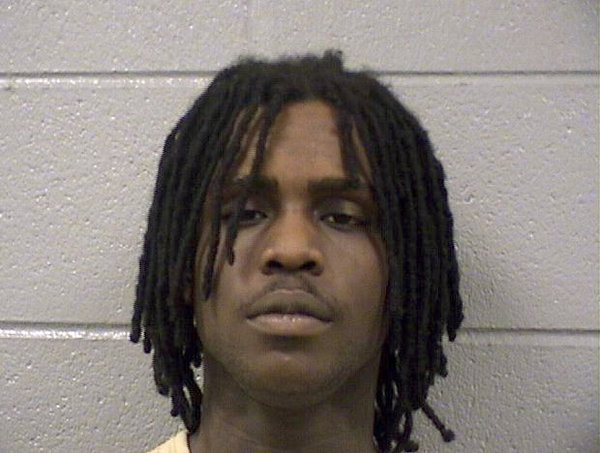 Chief Keef is heading to rehab.  According to the “Chicago Tribune,” the embattled rapper was sentenced to 90-days in a drug treatment facility on Wednesday after two separate drug tests came back positive!!  Get the details inside. 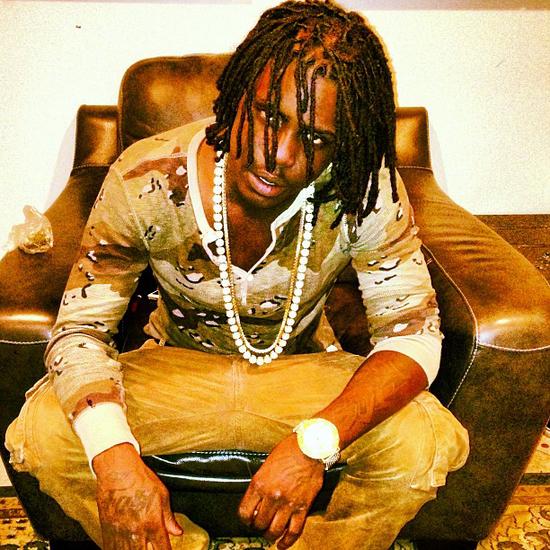 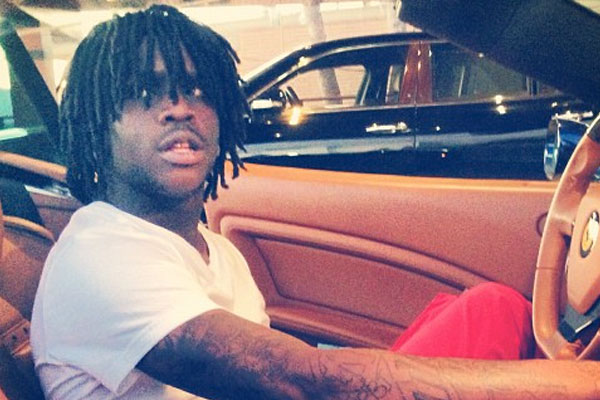 He has been undergoing random drug testing since he pled guilty to a speeding ticket over the summer.