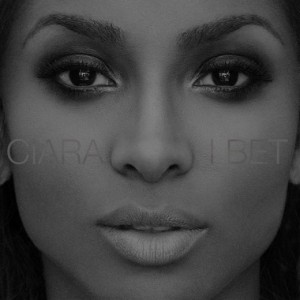 After giving birth to her first child with ex-fiance rapper Future, R&B/pop singer and dancer Ciara has returned to music with the release of “I Bet!”

Singer and dancer Ciara has returned to the scene with the release of her first single from her new album scheduled to be released later this year! The song is entitled “I Bet,” was produced by Harmony Samuels with background and co-writing assistance by Rock City’s Theron Thomas and honestly, sounds quite personal! In a recent interview with Billboard, she says the song isn’t just about her own struggles and that “it is much bigger than any one person’s experience.” She also informed Billboard that she felt that “this song will be very meaningful for a lot of people.”

Overall, the slow tempo song seems to be a throwback to Ci-Ci’s early work and her vocal is very smooth although her delivery is somewhat in-your-face. I guess that’s to be expected considering the song’s subject matter! Check out the full audio of the song below and make sure you let us know what you think about Ciara’s latest song!