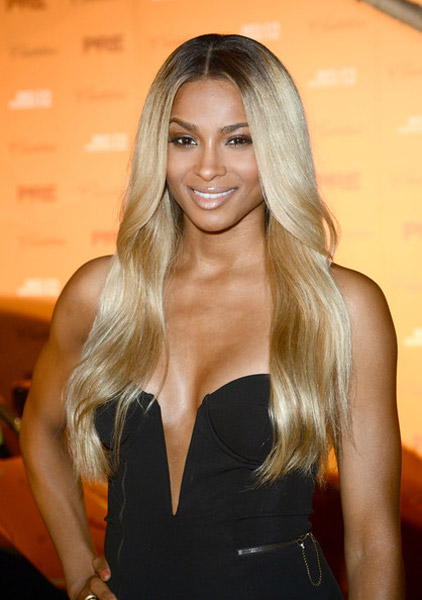 Ciara is being sued by The Factory, a gay nightclub in West Hollywood, for a missed club appearance that was supposed to take place during L.A. Pride Week.

Ciara is currently blazing up the charts with her singles, “Body Party” and “I’m Out” that features rapper Nicki Minaj. Both singles are featured tracks on her forthcoming album, “Ciara”, that is scheduled to be released on July 5. 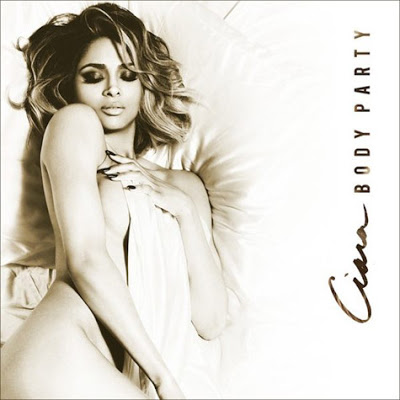 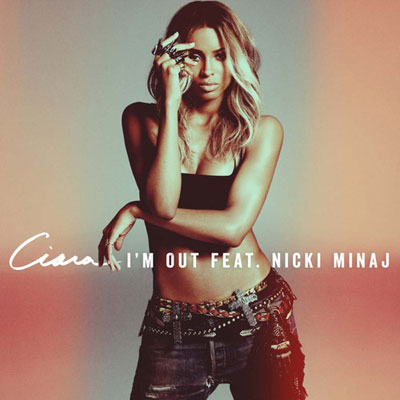 In case you missed Ciara’s steamy, hot video for “Body Party” that features her real life boyfriend rapper Future, you can check it out below:

What do you think about this lawsuit against Ciara? Let us know your thoughts in the comments below.