“Coming To America” Sequel In The Works 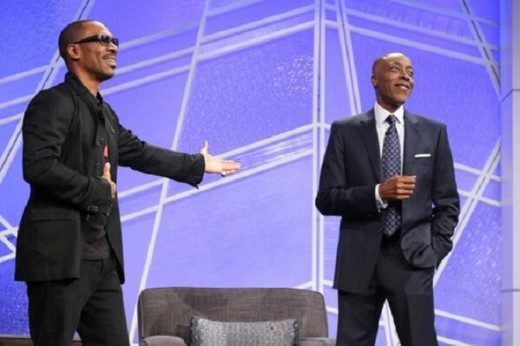 The rumors appear to be true. It looks like a sequel for ‘Coming to America’ is underway. Last month, reports began to surface that Eddie Murphy was working on a sequel to his hit 1988 comedy. A tweet was sent out from his account, however, his camp later stated that he was hacked and was unaware that he even had an account.

However, a Coming to America sequel is truly in development. Reportedly, Paramount Pictures is currently working on a sequel and the film’s original writers have been snagged to write the script. We’re told Barry Blaustein and David Sheffield will write the sequel. No director has been confirmed and no additional details of the film have been shared. 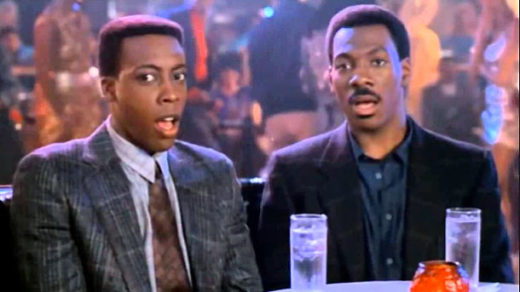 “Coming to America” was directed by John Landis, and based on a story originally created by Murphy, who also starred in the lead role. The film also co-starred Arsenio Hall, James Earl Jones, Shari Headley and John Amos. The film was released in the United States on June 29, 1988. Murphy plays Akeem Joffer, the crown prince of the fictional African nation of Zamunda, who comes to the United States in the hopes of finding a woman he can marry.