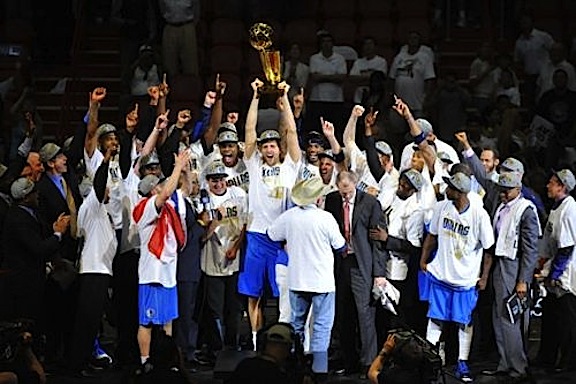 Welp…. it looks like a lot of people are having to eat their words this morning, with the results of yesterday’s NBA finals game. They won the NBA Finals on Sunday night, with a 105-95 conquest of the Miami Heat, destroying, in an instant, whatever doubts we still had about this team. 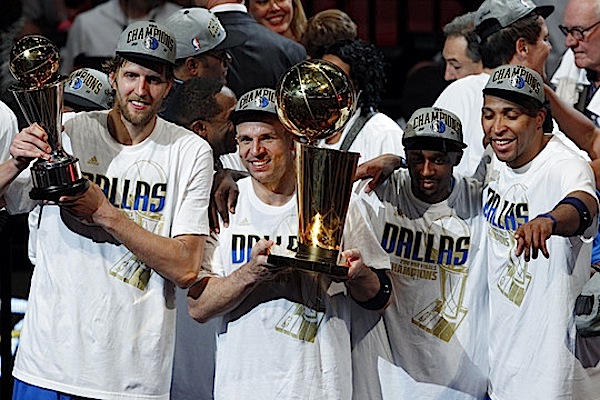 I must admit I am a little bitter about the outcome because I am team Lebron no matter where he is. But I will say this has been one of the most enjoyable final 7’s I’ve watched in a while. Hats go out to the Dallas Mavs. They fought the fight to the end and received the victory they deserved after a very long season of beast-ing on the NBA teams.