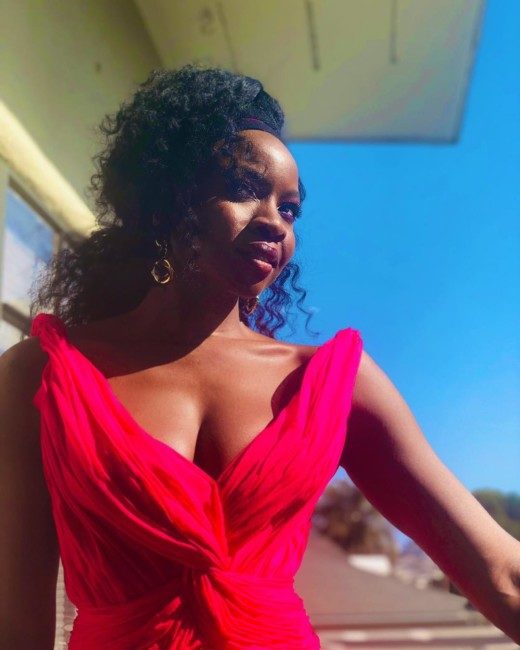 Star of TV Show “The Walking Dead,” Danai Gurira just brought a house in Hollywood Hills. We’re sure their will be a few celebs at the housewarming. 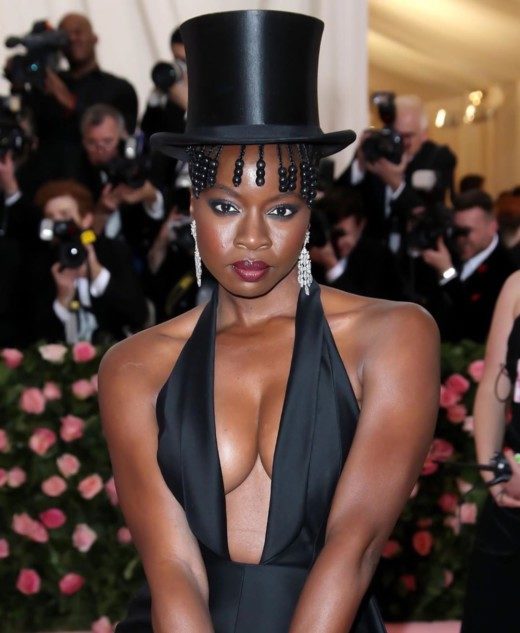 Danai Jekesai Gurira is an American actress and playwright of Zimbabwean descent best known for her starring roles as Michonne on the AMC horror drama series The Walking Dead and as Okoye in the Marvel Cinematic Universe films Black Panther, Avengers: Infinity War, and Avengers: Endgame. 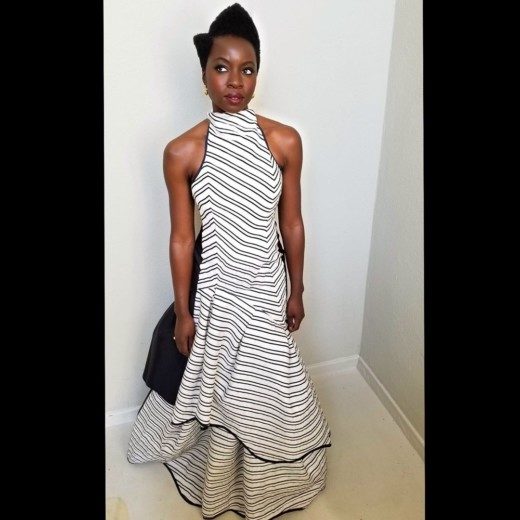 Black Panther and Avengers were big hits, also Danai is on her 7th year with AMC TV shows. Danai has worked hard for the ability to own a 2.3 million dollar house. Marvel movies and similar movies seem to have bigger budgets then your average films. Black Panther’s budget was about 20% of a billion dollars. The film won many awards and broke a record that was recently held by the 1997 Movie ‘Titanic’ for. 3rd Top grossing film in North America. 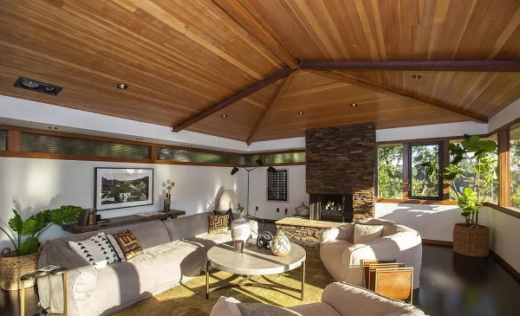 Danai is 41 years old and has accomplished great things. The YBF reports, The gorgeous actress just bought a $2.3 million bungalow in the Hollywood Hills that features fascinating canyon views. The rustic-luxe home is 2,574 square feet, with 3 bedrooms and 3.5 baths.