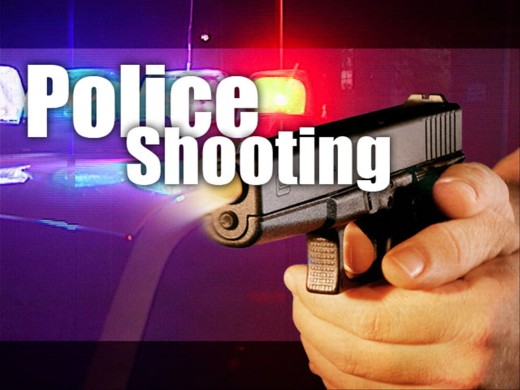 In case you didn’t know ignorance doesn’t cure ignorance just like hate does not drive out hate, only love does that. These recent police shootings were uncalled for just as the ongoing MURDERS protected under this immunity, of the black community has been as well. I’m not saying that the cop shooting and deaths were acceptable but what I will say is it wasn’t  a surprising retaliation to me at all. 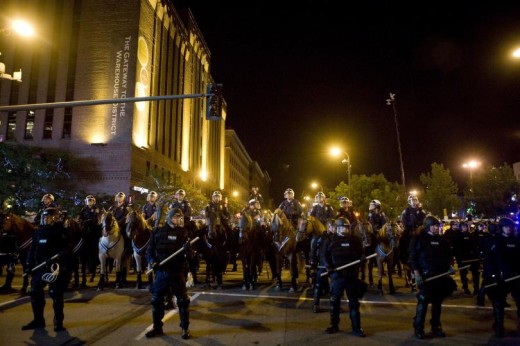 There are so many issues at hand but it really starts with being educated about the world and how it works. There are laws that need to be changed in law enforcement and in this “justice system” hands down. But where we need to start is through peacefully protesting and petitioning. Also, we need to vote on all levels, get into politics and still fight for your people don’t be a sell out. 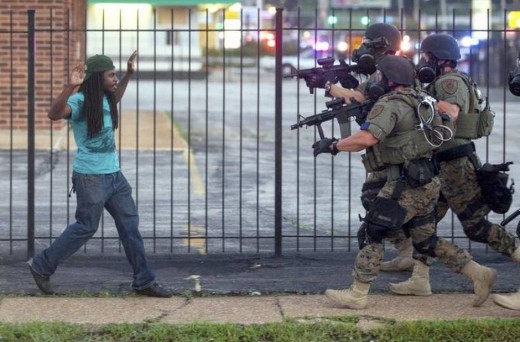 I think making changes is very simple but people just make it hard. White people have no excuse to be mad because they were never enslaved NOR treated as less than human for generations. However, black people cannot be so quick to pull the race card either nor be so furious about police brutality when we are continuously killing in our own communities daily for nothing. 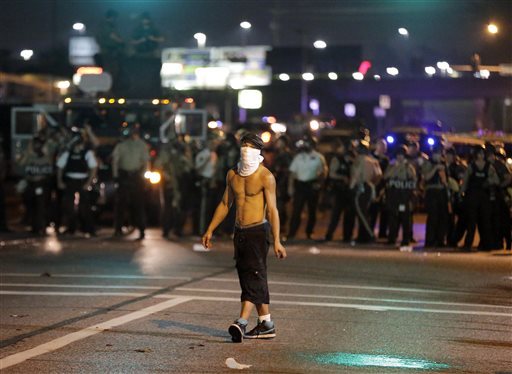 Don’t be a contradiction, talk about the real issues. Minorities should come together and see what happens then. I dare minorities to come together. These racist white people talk about fear?

They haven’t even felt it yet.