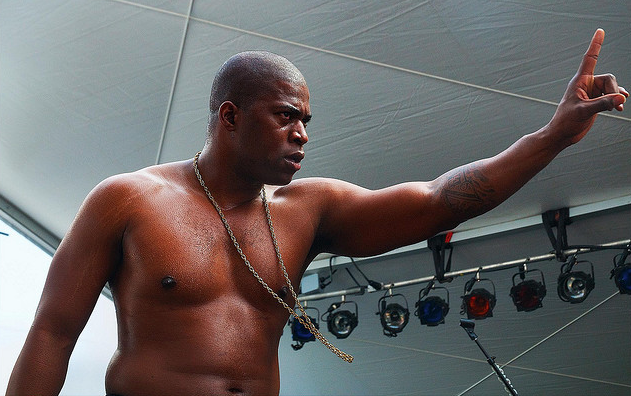 Congratulations to Mississippi rapper David Banner is being honored by his home state. On Wednesday night, the emcee was inducted into the Mississippi Musicians Hall of Fame. Banner joins the likes of B.B. King, Elvis Presley, Muddy Waters and Conway Twitty as artists who have been inducted into the Hall. The “Get Like Me” rapper says it’s an honor to be a part of the Mississippi Musicians Hall of Fame, telling AllHipHop.com, quote, “There is nothing like being recognized at home…I am honored and humbled to be in great musical company.”
David Banner has released six albums since 2000, and produced tracks for artists like Jay-Z, Lil Wayne, T.I. and Mary Mary. He has also made appearances in films like “Black Snake Moan,” and “This Christmas.”