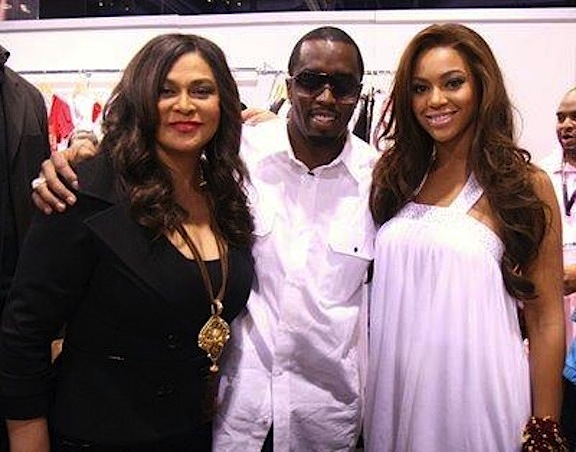 Diddy says Beyoncé will go down in history as one of music’s most memorable acts. In an interview with his newly launched Revolt TV, the Bad Boy Records founder says Bey is “up there with the great ones” and that her name will be placed alongside music icons such as Diana Ross and The Rolling Stones. He also called Beyoncé’s recently released self-titled album one of her “best.” He praised her for making a complete “body of work” and not going after “radio records.” Diddy also hoped Beyoncé’s latest project motivates others to create music “that stands for something.”