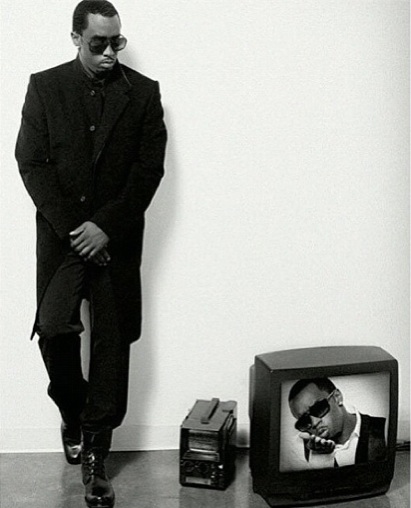 Diddy is staging a revolt against music television come October 21st.  That’s when the hip-hop mogul’s new television network, Revolt TV, is set to launch.  Dubbed “the new number name in music,” the network will air on Comcast and Time Warner Cable in major cities including New York, Los Angeles and Chicago.  Diddy recently explained that Revolt TV would showcase artists from a range of music genres, including hip-hop, electronic dance music and rock.