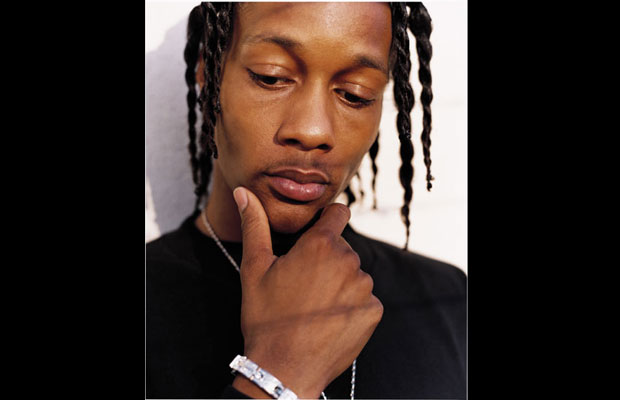 One of Hip Hop’s legends is in the news today; DJ Quik’s daughter is in custody for first degree murder and child abuse.

Check out the story here!

Davieanna Marlena Blake the 21-year-old daughter of world-famous DJ Quik is in a world of trouble. Davienna and her 24-year-old boyfriend Darnell Moses Alvarez were found standing over the body of their dead 2 year old son.

The couple was arrested in Phoenix.  The story is that the baby wetted his bed and received an excessive beating for his punishment. Witnesses report that the couple beat the baby until he died. Davieanna says that she and Darnell had an argument earlier that day and Darnell took his frustration out on the baby when he wet his bed. Davieanna did not interfere out of fear of upsetting her boyfriend. 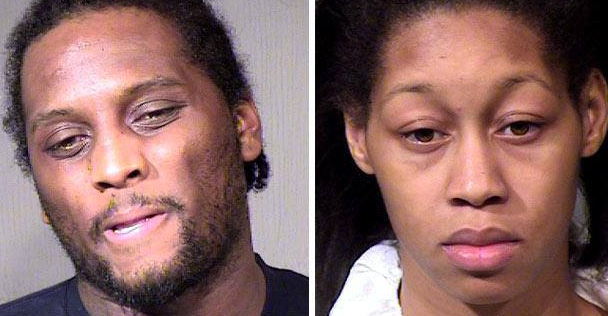 The autopsy confirmed that the baby died from a lacerated liver, internal bleeding, and he had bruises all over his tiny body.

Both parents are now in police custody.

Hip Hop Lesson: DJ Quik: is a producer and recording artist from the WEST COAST. He started his career of as a high school dj and performing around Southern California. He is best remembered for his contribution for helping to end gang violence through his music. music.   He was homeless after losing his mother, but eventually found success as an artist. DJ Quik has a true rags to riches story which includes losing his mother and being homeless to being signed to Eazy-E’s Profile Records label as its first six-figure recording artist. Dj Quick’s debut album, “Quik is the Name,” was certified platinum. Check out some of DJ Quik’s biggest hits:
“Tonite”

“Quik is the Name”

Let’s keep this family in our thoughts and prayers!

What are your thoughts about this couple? Leave your comments below.