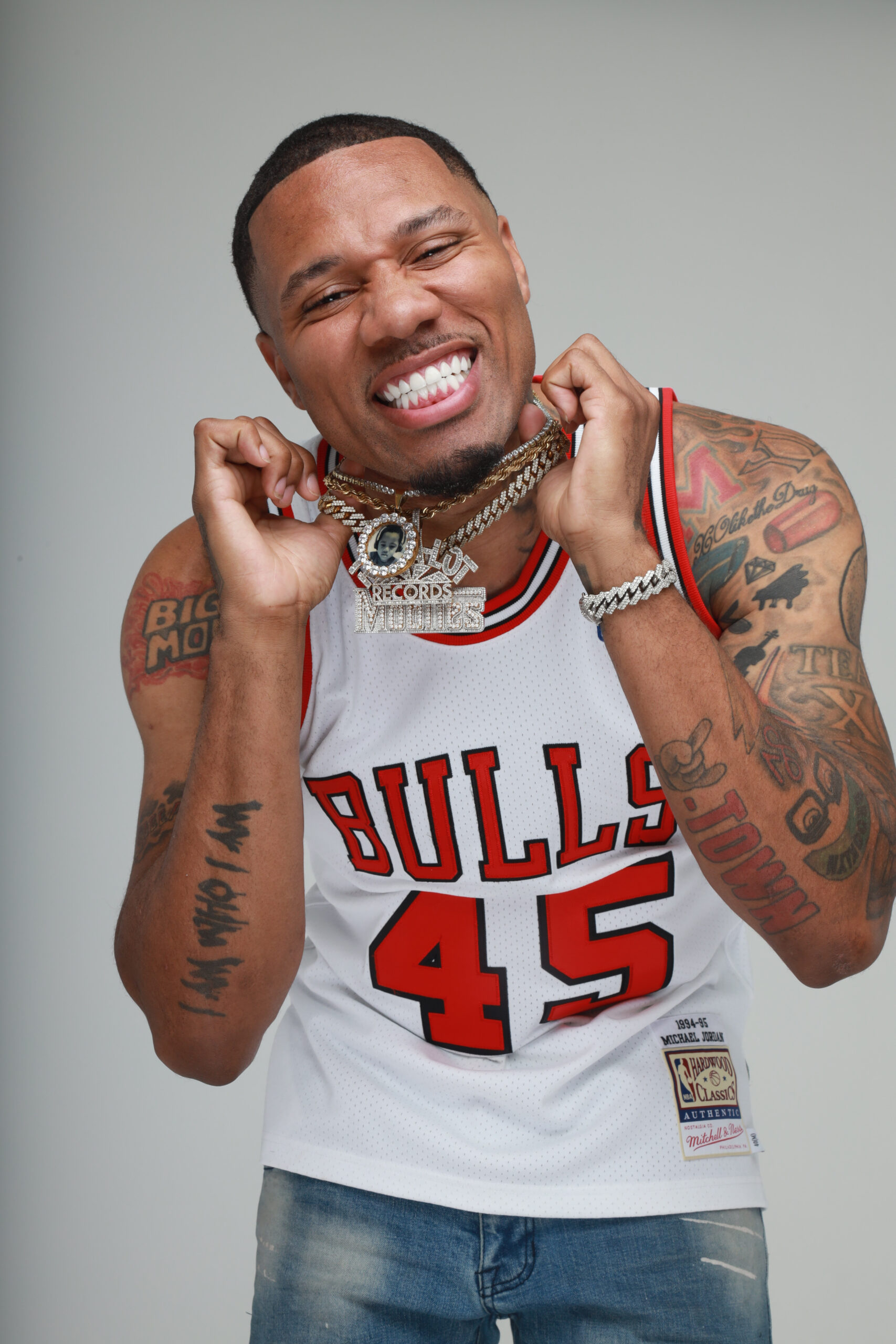 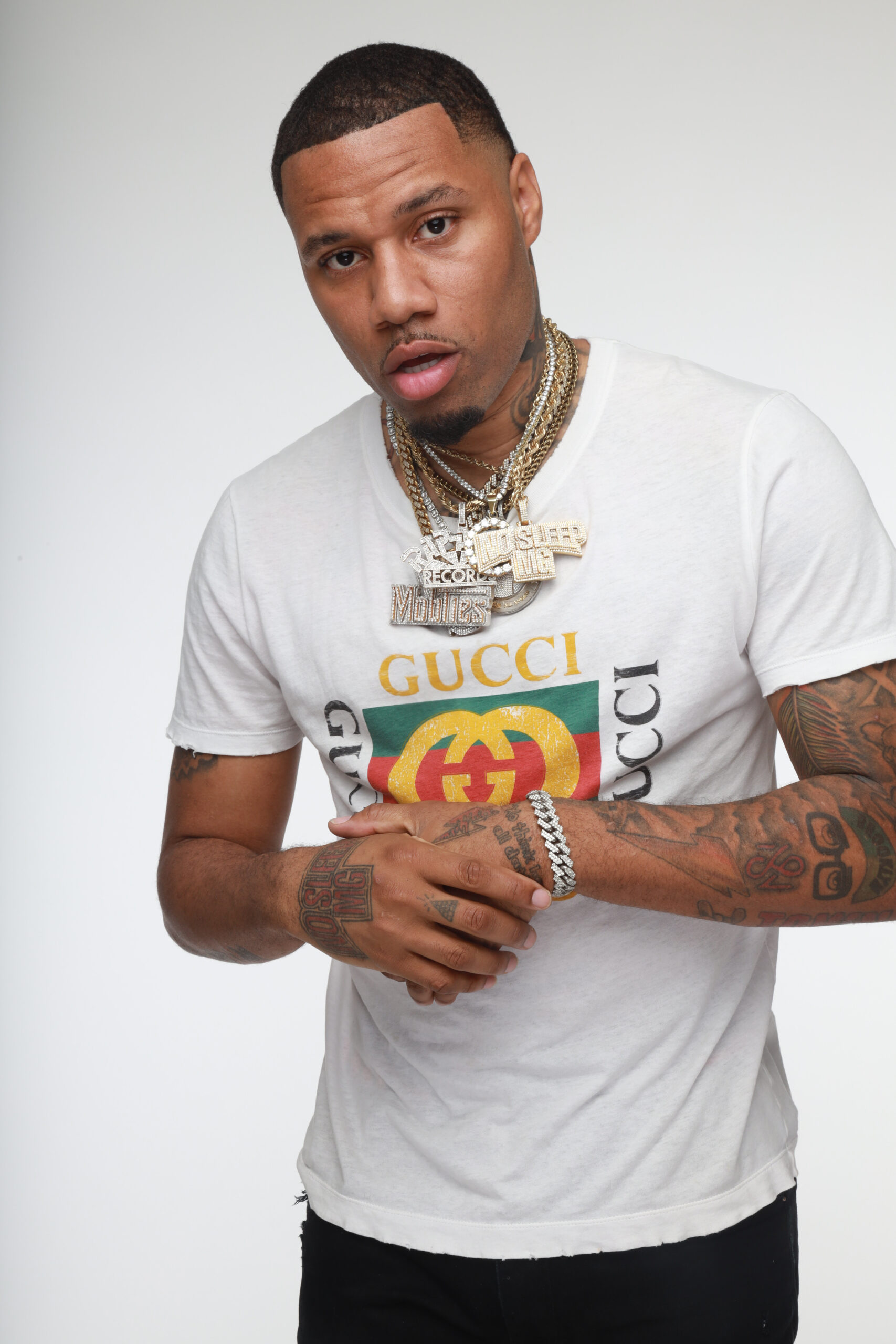 Rap-A-Lot’s platinum recording producer/artist DJ XO releases a new single “Hood Hop” featuring Atlanta native, Foogiano. I know it’s “wind-down fall,” but his new single feels like we are still in summer! This song will not disappoint with the catchy hook and crazy wordplay.

Listen, DJ XO has been on a roll with new music! Last month he held a listening party in Atlanta for his project “Big Dreams.” The party was hosted by Stuey Rock and had several special guests such as rapper Erica Banks, DJ Era of Iheart Radio, DJ Sturgess of V103, and many others.

Many may have seen DJ XO djing for Kirko Bangz, Young Jeezy, T Grizzley, Lil Durk, and many others, but the multitalented DJ is also an artist and producer that has worked with some of the music industries top notables such as 2chainz, 21 Savage, Lil Uzi Vert, YFN Lucci, Lil Baby, Slim Thug, Lil Keke, Dave East, Jazze Pha, OTB Fastlane, and Twysted Genius, to name a few.

Check out his latest single below! Comment your thoughts below!