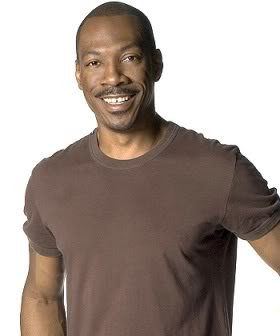 Sources close to Eddie tell us he’s in the early writing stages of the project. No word yet on which original cast members would return because he’s still tinkering with the plot. So, it really could happen, but the mystery is how it ended up on Twitter. 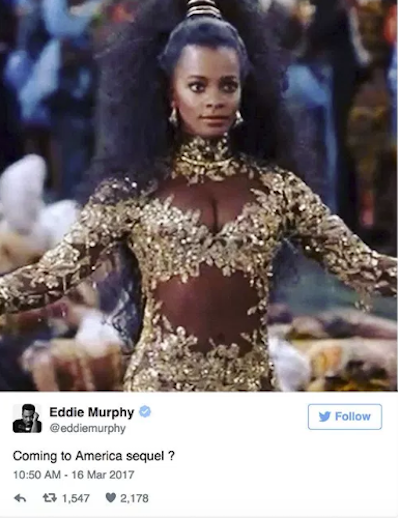 The Wednesday night post simply said, “Coming to America sequel?” with a pic of Vanessa Bell Calloway in character. Eddie’s camp tells us he doesn’t tweet. Our sources say he has a social media team to do that stuff.