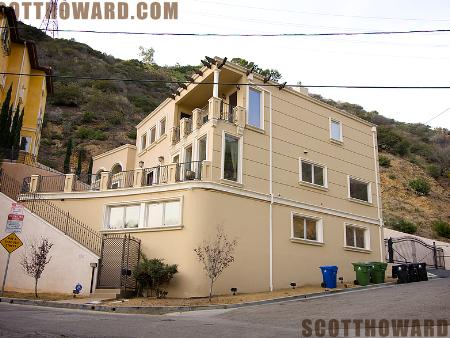 Eve no longer resides in the Hollywood Hills. The “Los Angeles Times” is reporting that the rap diva has sold her home for just over one-point-three-million dollars. Eve purchased the house back in 2005 for almost one-point-eight-million dollars. The contemporary Mediterranean home is nearly 43-hundred square feet, and features four bedrooms and four-and-a-half bathrooms. When Eve isn’t busy with real estate transactions, she’s working on her fourth studio album, “Lip Lock.” A release date for the record hasn’t been announced, but back in May Eve told BBC Radio that she had five more songs to finish before she’s done with the album.