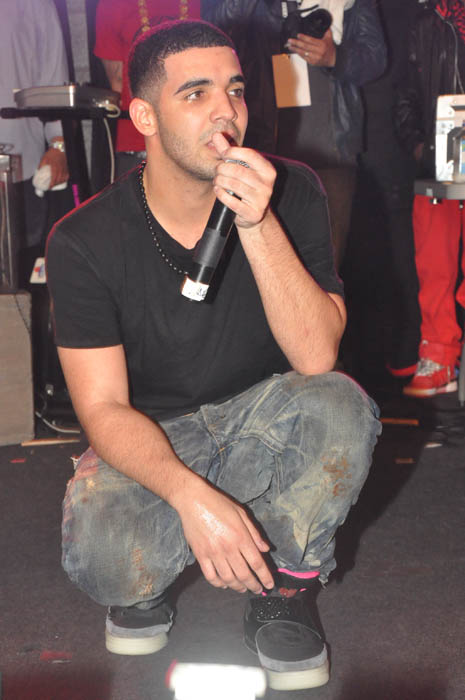 Two heavily promoted Drake concerts have been canceled in Pennsylvania, thanks to the shady dealings of a fake booking agent. TMZ.com says a con artist was able to schedule two concerts for next month at Stroudsburg’s Sherman Theater.

A rep for Drake says the rap star was shocked to learn of the concerts, stating that “Drizzy” never agreed to, or even heard of the shows. The rep goes on to say that Drake is currently working on his second album and is “not touring at this time.” Tickets for the Pennsylvania concerts have since been refunded and police are investigating the incident.

Drake’s second studio effort, “Take Care,” is expected in stores sometime later this year. The record will be his follow-up to 2010’s “Thank Me Later,” which has been certified platinum.