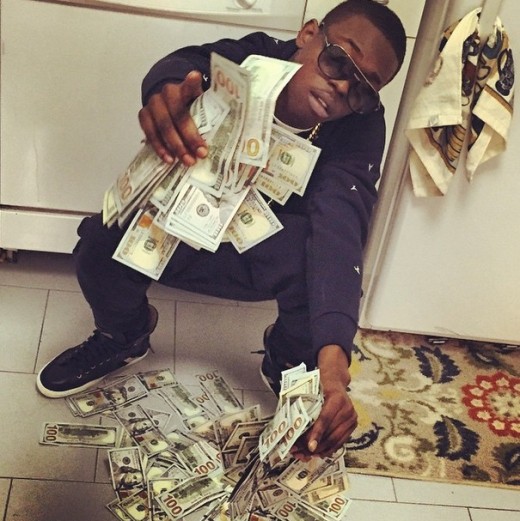 So the rumors around the internet had started to say that New York rapper Bobby Shmurda had been released from prison. Sadly to say these rumors are just that, rumors.

So someone on Instagram shared a video in which it showed Bobby grabbing his chain saying “I’m back baby”.

No telling when this video was taken but Rikers Island is still hold the “Hot Boy” rapper on a 2 Million dollar bail and he is still facing that whopping 25 year possible sentence among many others. Hope they find a way because it it not looking good for the GS9 member.