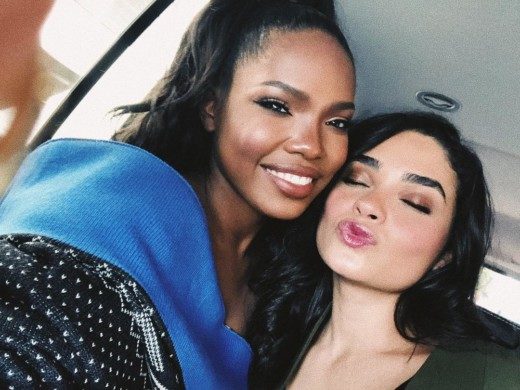 Reports from TheJasmineBrand say, “Star,” a Fox series that was cancelled after three years has been petitioned with hopes of a return. Judy Demorest, Brittany O’Grady, and Ryan Destiny were the stars. 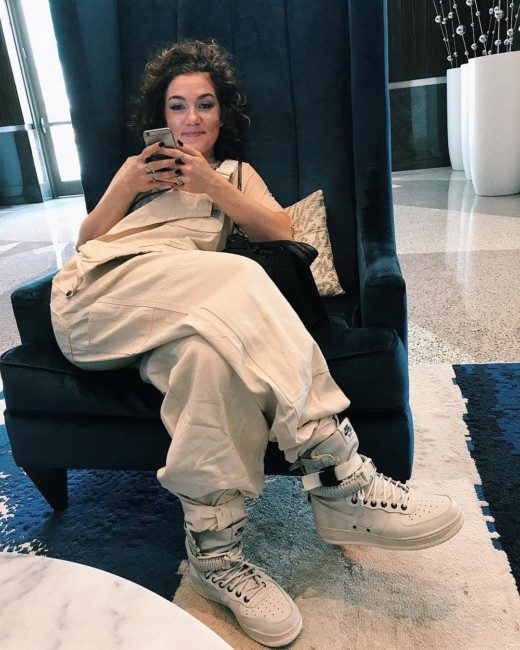 A petition was created to revive the show, it reads: Star was a show that premiered in 2016 a sister Show to Empire. It’s about a girl group rising to fame. The show currently has 3.5 million Weekly fans, sadly on May 10, 2019 the show was cut short by Fox. Just like Lucifer, the story WASN’T OVER and we want justice. Let’s bring it back. Let either Hulu, Netflix, or Disney pick it up. Other channels should pick it up if necessary.

Jude Demorest,who played Star Davis on the series posted photos co-stars show when the show was cancelled. She wrote to the viewers, saying:

“To every one of you who laughed, cried, sang & danced with us. Thank you. For the best three years. Thank you. From the bottom of my heart,” she wrote. 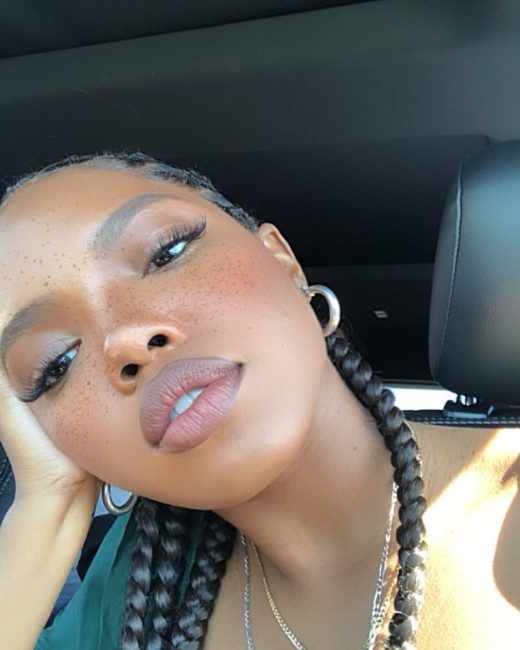 Jude is a actress and singer, Ryan Destiny is also a singer and actress, and co-star Brittany O’Grady is a actor who has been performing since age 4.