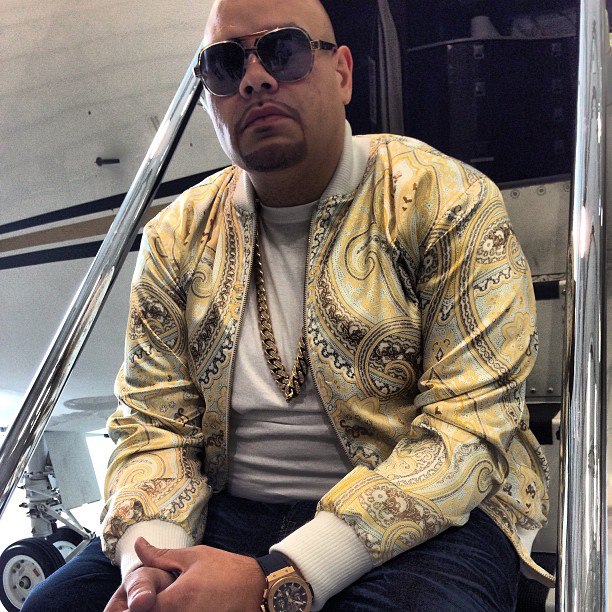 The rapper was ordered to serve time in jail for tax evasion and Joe, whose real name is Joseph Cartagena, is currently in federal police custody at a Miami detention center.