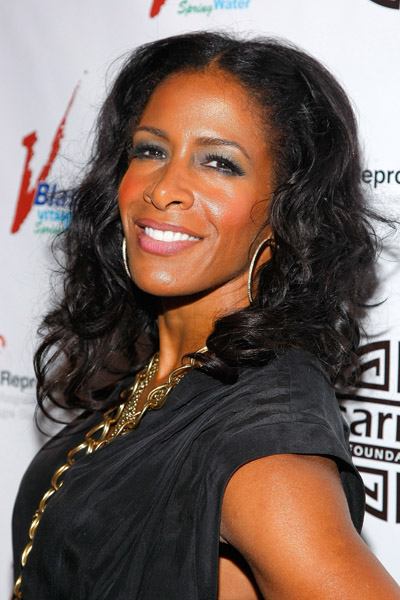 Former Real Housewife of Atlanta reality star Sheree Whitfield is still in drama even after t television She has allegedly filed a restraining order against an Atlanta blogger. Details inside. 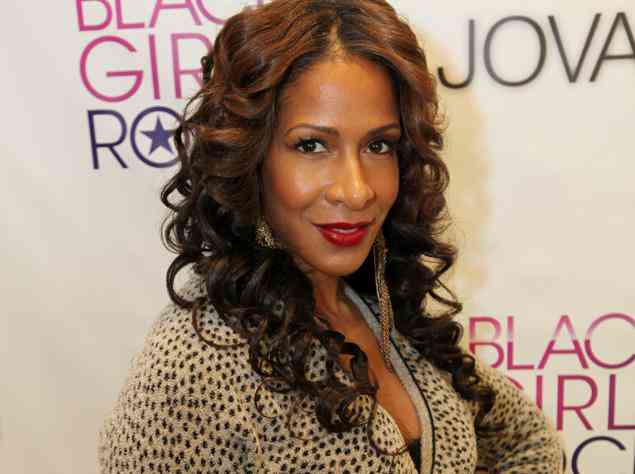 Sheree has supposedly filed paperwork for a restraining order against an Atlanta blogger named Tamara Tattles. See the full report below:

Tamara Tattles lawyers have responded with this statement:

“We believe this order to be completely baseless and look forward to defending against it and, ultimately, having the entire action dismissed at the upcoming hearing in the matter,” the email states. “There has been no ‘stalking’ or any illegal conduct on behalf of my client and we believe that will be more than evident when my client has her day in court.”