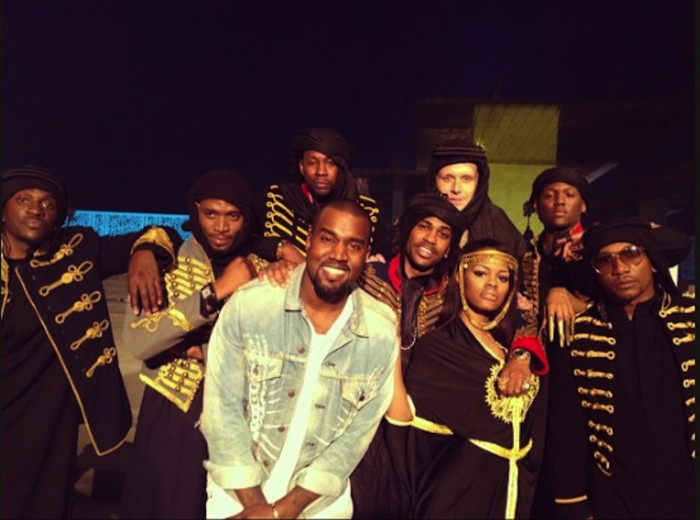 It seems G.O.O.D. Music’s “Cruel Summer” is turning into more of a cruel autumn. Def Jam has announced that the compilation from Kanye West and his labelmates will be available both digitally and physically on September 4th. 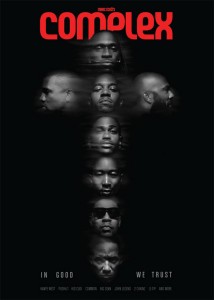 Kanye doesn’t contribute anything to the cover story, but the rest of the crew does talk about how Yeezy helps everyone and is always challenging them to be better.

Two Chainz also talks about his standing with G.O.O.D. Music, explaining that he may be an unofficial member of the team, but he still has a “great rapport” with West.
A preview of the “Complex” cover story is available now at Complex.com, while the full issue is scheduled to hit newsstands on August 7th. 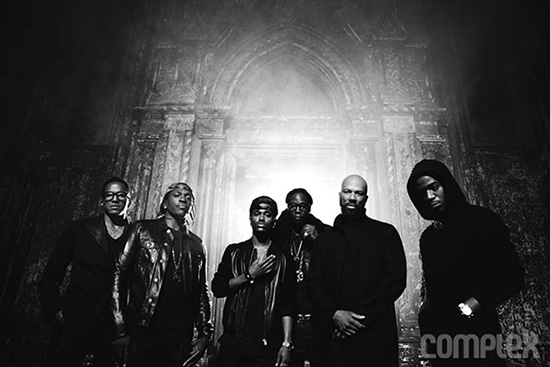