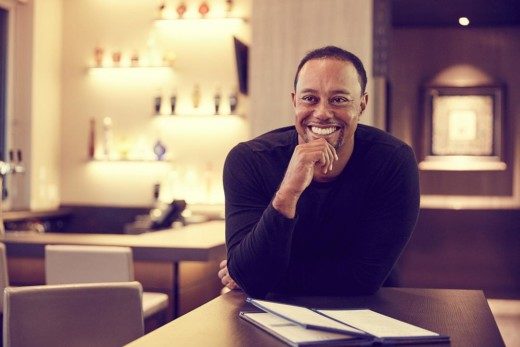 Golfing Mega-Star Tiger Woods and girlfriend are reportedly being sued for wrongful death of employee. 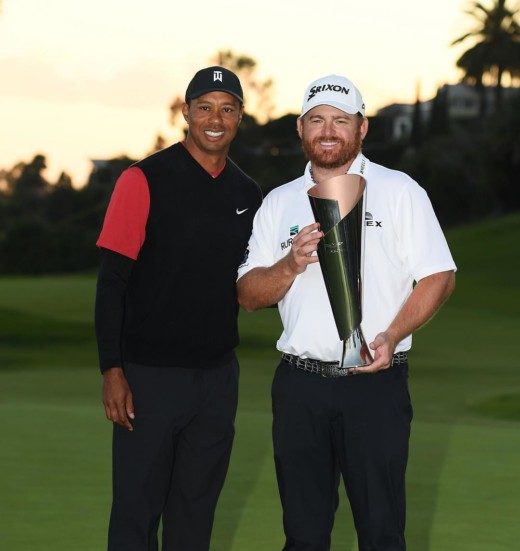 Eldrick Tont “Tiger” Woods is an American professional golfer. He ranks second in both major championships and PGA Tour wins and also holds numerous records in golf. Woods is considered one of the greatest golfers of all time.

Tiger woods has just won a golfing tournament, yet legal turmoil is still stirring in other aspects of Tiger’s life. 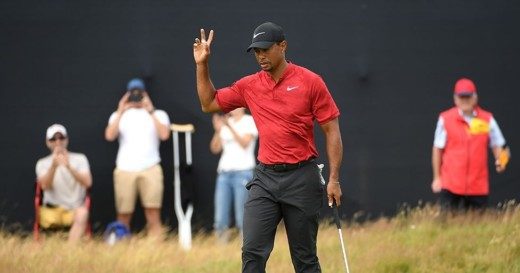 As reported from TheJasmineBrand, The Woods restaurant in Jupiter, Florida, and the manager of the eatery, Erica Herman (who is Woods’ girlfriend) were all listed as defendants in a wrongful death lawsuit after a worker drank alcohol following his shift and later died in a car crash. The late employee, identified as Nicholas Immesberger, had a blood alcohol level of .256, which is more than three times the .08 legal limit in the state. Immesberger, 24, reportedly swerved and ultimately crashed, leading to his untimely death on December 10, 2018. The lawsuit called out Woods specifically and said,

“Tiger knew, or reasonably should have known, that Immesberger was habitually addicted to the use of any or all alcoholic beverages, and/or was a habitual drunkard.