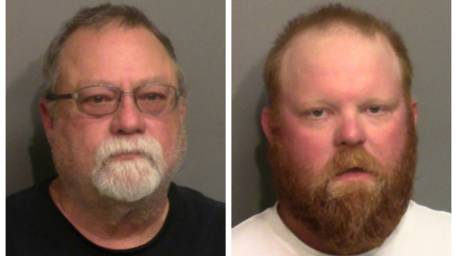 Ahamud Arbery was in a white t shirt and shorts what made him look like he was robbing someone house. The McMichael’s called the police and still went after this young man jogging in the neighborhood. I hope justice is met, but it seems to be another Trayvon Martin case all over again. We shall see how this plays out.

Here is the update from the recent press conference.