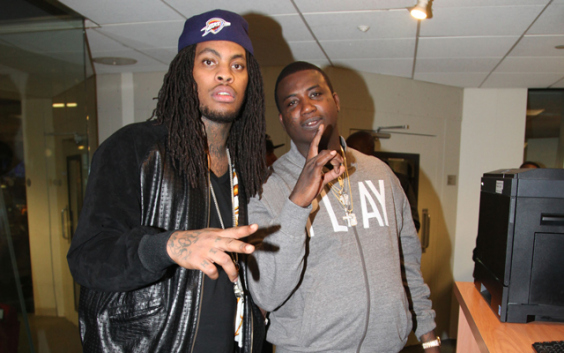 Gucci Mane is assuring fans that Waka Flocka Flame will appear on the upcoming Brick Squad compilation album titled “Big Money Talk.” Despite the highly publicized feud between the two, Gucci tells Fader.com that Waka Flocka will “definitely be on the album.” Before their beef, Gucci says the two recorded an immense volume of material that was specifically slated to go on the album. Gucci also says he hopes to make peace with Waka Flocka. The rapper points out that “this isn’t the first time” they’ve had a falling out. He says they’ve been at odds with each other six or seven times in the past and have always worked things out.