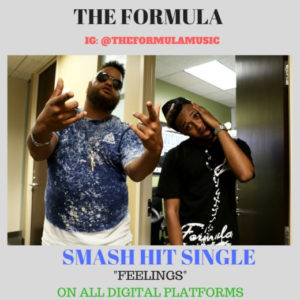 Introducing Philly’s natives new dynamic duo Philly Redface and Jay Griffy who created their name and sound then out came “The Formula”. Even though they both are strong solo artists that were moving heavy projects of their own, they decided to come together just to take their sound to the next level and have a more explosive impact on a broader scale. 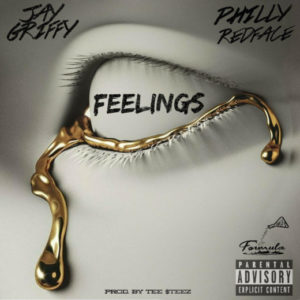 The thought of this collaboration coming together to make a permanent duo both artist stopped, dropped and rolled out a hand one another to relocate one to Atlanta and the other one to grace the track on Philly Redface piece called “Not Regular”.

Even though the both of their music is strong enough to stand on it’s own the two of them have very different elements of sound one coming from Jay Griffy energy and upbeat flows blended with Philly Redface gritty laid back delivery you’re sure to get everything you need and more to satisfy the gaps that are in the music industry today. Take a listen to “The Formula” that’s out now on all digital platforms.

Stay tuned for the “The Formula” with their up & coming Album “All At Once” with a follow up single titled “Round Drum”.