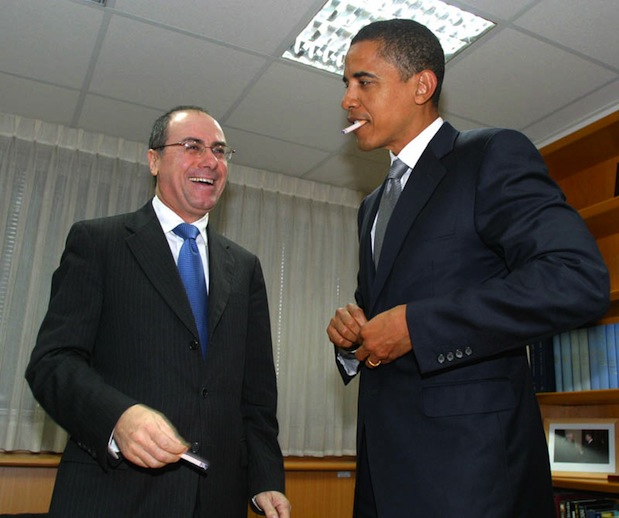 I have to say if Obama can stop smoking I can stop my bad habits also. President Barack Obama said during his campaign that he would quit smoking if he was elected? Well, according to the first lady, he has finally kicked the habit and is living a healthier life for both his family and the rest of the country.

â€œYes, he has,â€ the first lady told reporters at the White House when asked whether her husband had finally done what millions of Americans canâ€™t seem to do and quit smoking. â€œItâ€™s been almost a year.â€

Like a true gentleman, he never smoked a lot and never lit up in front of his wife and maybe not even his children.

At first, whether or not he had finally quit was in question, but since the woman of the house has confirmed the news, it has to be official. She commented, saying that it was an important decision to make, especially for their children. Now that heâ€™s made the change, he is definitely walking the talk.