Jamie Foxx Is The Target Of A Racial Slur 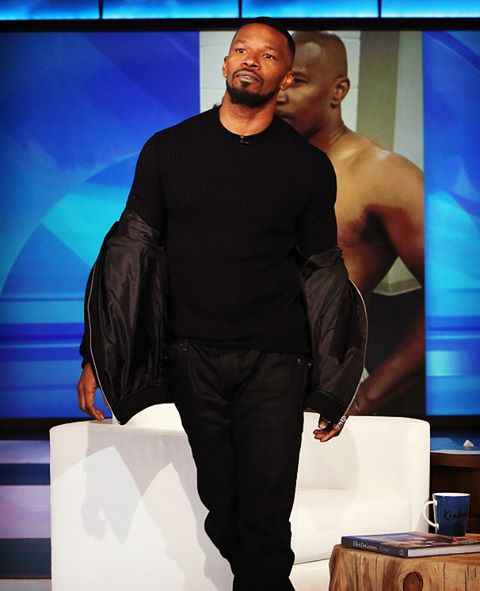 Reportedly, Croatian police have filed disorderly conduct charges against two people who allegedly used a racial slur to insult Jamie Foxx in a restaurant. Police said they received reports Sunday of “particularly arrogant and rude” insults made against restaurant guests, including “one of the guests on racial grounds.”

While the comedian and actor was not named as the target, Foxx briefly posted comments about the incident on his Instagram profile before deleting them. In his message, he mentioned an offensive racial term. Police said they are investigating whether to pursue other charges against the men. 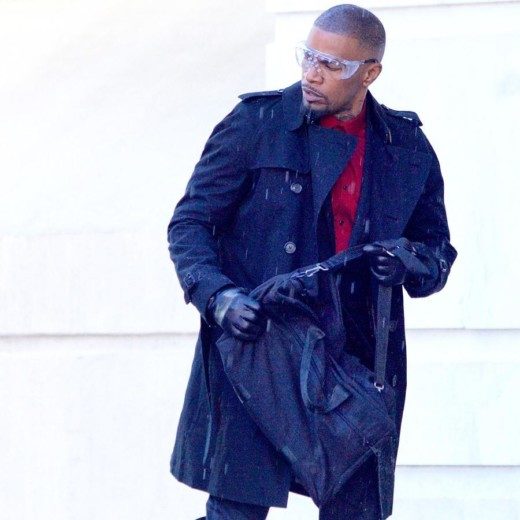 Foxx is currently in Dubrovnik, a resort on the Adriatic Sea, filming Robin Hood: Origins, in which he plays Little John.