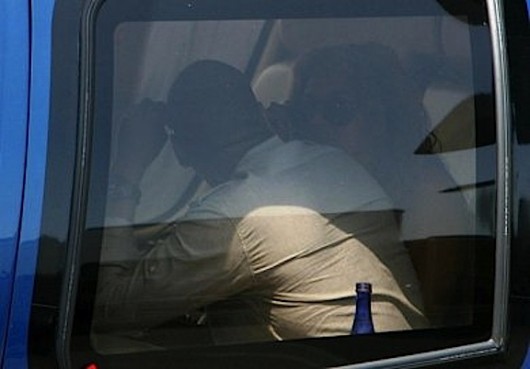 Beyonce and Jay-Z were all over London yesterday gearing up for the big release of Beyonce’s new album “4,” which hits stores today.
The power couple were first spotted in Camden heading into an office building. Jay-Z went for a militant look, rocking camo cargo shorts, while Beyonce looked relaxed in black shorts with gray mocassin boots paired with her zebra Lena Erziak handbag. 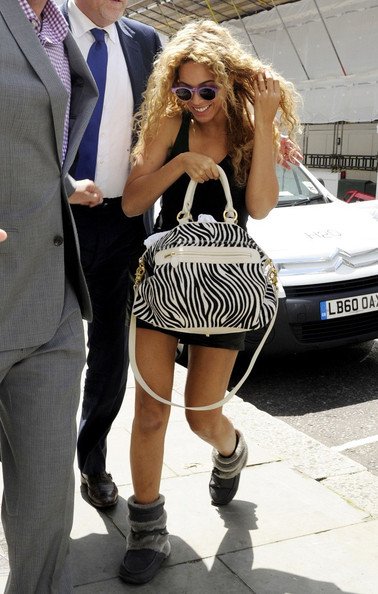 The couple later were at the Battersea Helliport where they took a romantic helicopter ride to catch up.
Later that night Jay-Z and celebrities like Gwyneth Paltrow, attended the Beyonce album launch party and intimate performance at O2 Shepherd’s Bush Empire in London. Beyonce looked stunning in a bright yellow dress as she rocked the crowd with new tracks from her album. 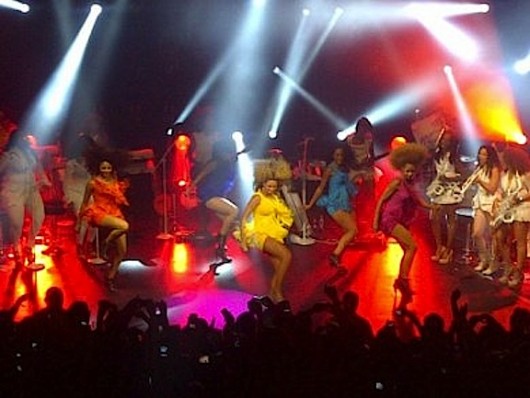