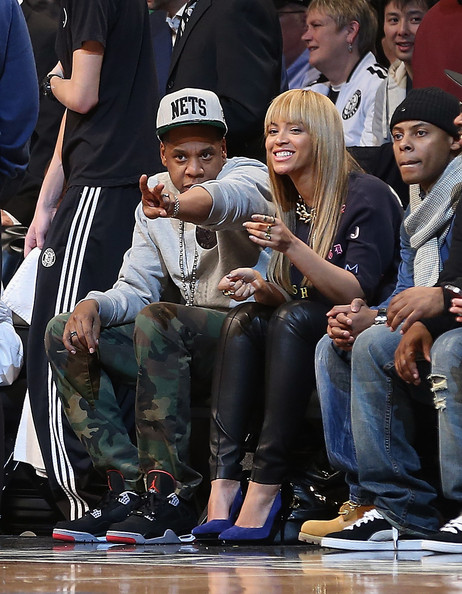 Jay-Z may be giving up his stake in the Brooklyn Nets basketball team after starting his own sports management company. Last week Jay announced the launch of Roc Nation Sports, which will operate in conjunction with Creative Arts Agency Sports. According to Yahoo.com, the word on the street is that Jay will ditch his shares the Brooklyn Nets to avoid a conflict of interest when Roc Nation begins signing NBA players.

The move will also put him in line with NBA rules, which stipulate that no one affiliated with a company that represents players can own stakes in an NBA team. The Brooklyn-born rapper owns less than one-percent of the Nets, but he was integral in getting the team to move from its former home in New Jersey to the New York borough. Jay even helped to inaugurate the Barclays Center — which houses the Nets — with an eight night concert series last October.