John Legend will take on the musical performances, joining Lin-Manuel Miranda and Timberlake who will be representing Moana and Trolls respectively. He last performed at the 2015 Grammays.

Legend, who won an Oscar with Common in 2015 for his Selma song “Glory,” will do both “City of Stars” and “Audition (The Fools Who Dream).” Miranda will do his Moana song “How Far I’ll Go,” Sting will perform “The Empty Chair” from Jim: The James Foley Story, and Timberlake will do that one song from Trolls that no one can escape hearing (also known as “Can’t Stop the Feeling”).
It makes perfect sense to get Legend to pull double duty. The “Glory” performance with Common was a breathtaking moment, so he can handle the big stage. He can likely also handle singing more than one song on the same night. Actually, John Legend can probably handle anything you throw at him. 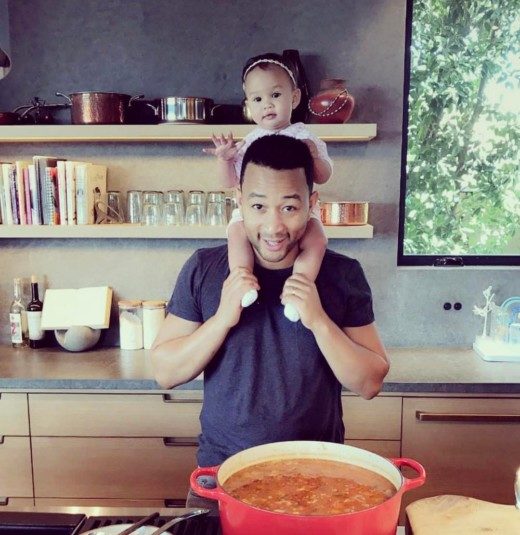