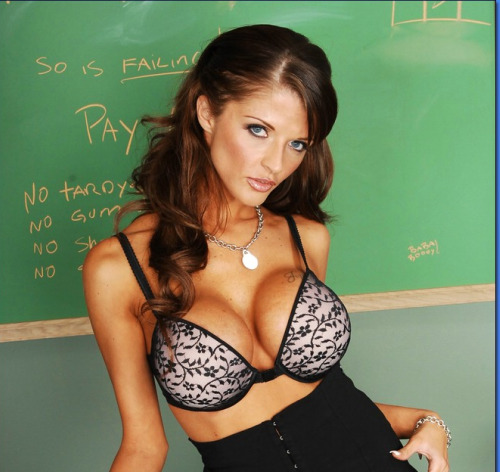 One of Tiger Woodsâ€™ mistresses, Joslyn James, used her newly-launched Web site to unveil a ton of text messages â€“ most of them graphic â€“ allegedly sent to her by the golfer throughout their relationship. At 11 a.m. this morning, www.sextingjoslynjames.com went live with more than 100 texts that included talk of slapping, choking, three-ways and golden showers.

The Web site only lists Tigerâ€™s messages to Joslyn, while her texts were omitted.

On September 8, 2009, Tiger texted: â€œHaving a few issues at home. Might be a little later before I see you tonight.â€ That text is followed by â€œparent hood melt down â€

The last message, dated October 4, 2009, says: â€œDonâ€™t f**king talk to me. You almost just ruined my whole life. If my agent and these guys would have seen you there, F**k.â€