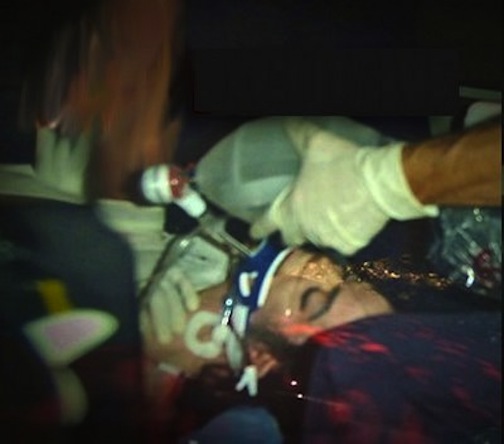 Autopsy photos of the late Michael Jackson will be used during Conrad Murray’s upcoming manslaughter trial. The judge in the case has ruled that the prosecution may use two pictures as evidence at trial. One of the photos shows Jackson on a gurney wearing clothes. The other picture features the King of Pop in the nude, although the judge has stated that “certain parts” will be censored. The judge went on to explain that the photos are relevant under the evidence code, adding that they are not “gruesome, graphic or inflammatory.” 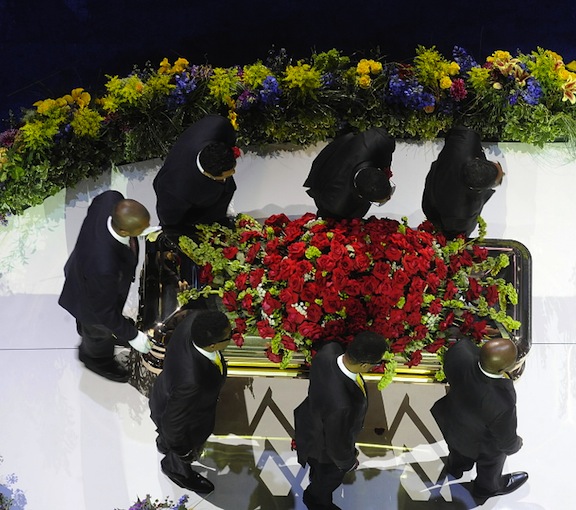 Conrad Murray was Jackson’s doctor when the singer died from cardiac arrest on June 25, 2009. Lethal levels of propofol were eventually found in the singer’s system. Murray has admitted to providing the drug, but denies being responsible for Jackson’s death. Jury selection in Murray’s case has already begun, with prospective jurors due back in court May 4th. Opening statements will get under way May 9th.