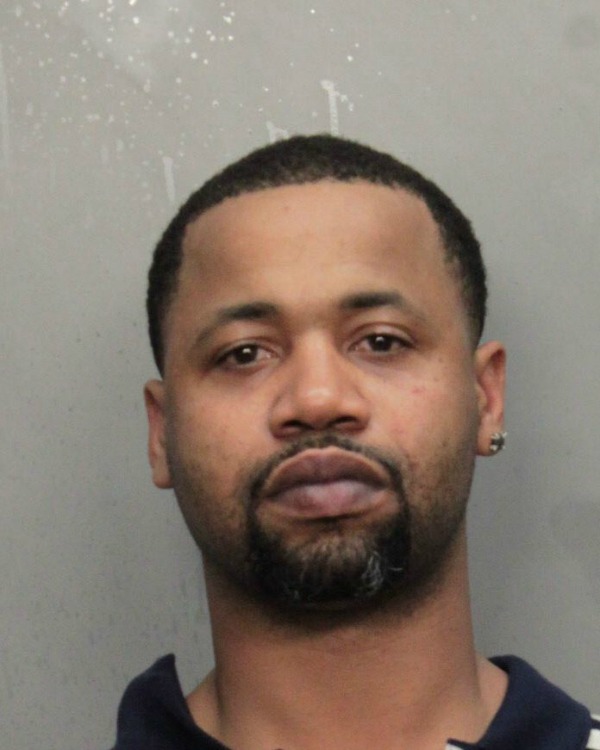 As first reported by TMZ, Terius Gray otherwise known as rapper,Â Juvenile, hasÂ just pled “not guilty” to disorderly conduct. He has plead this after an arrest last month in a Miami fight.Â He was arrested last month for an alleged involvement in a brawl that had begun inside LIV nightclub in Miami which led to the front of Miami Beach’s Fontainebleau Hotel.Â Security for the hotel told police the people who were involved in the fight were “creating a threat to life and property as well as the overall safety of the patrons inside.” 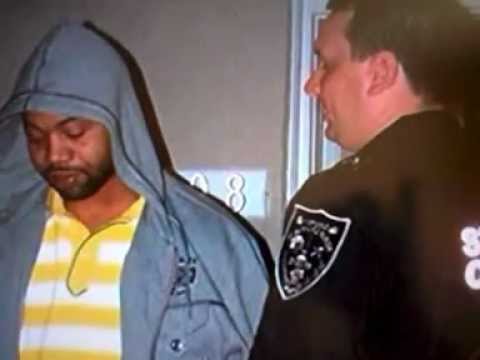 During this time Juvenile had squashed beef with Lil Wayne, but says that Wayne was not involved in the incident. 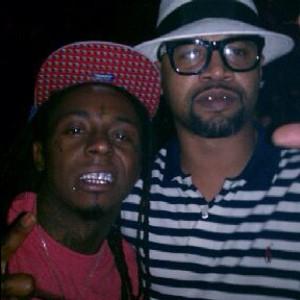