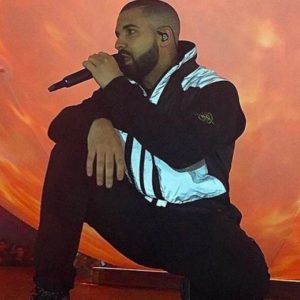 Kanye West, Drake, and Justin Bieber will not attend the 2017 Grammy Awards, according to TMZ. Although each artist received multiple nominations, they all reportedly agree that the Grammys do not represent young artists or black artists. TMZ reports that Bieber and Drake don’t find the awards “relevant or representative, especially when it comes to young singers.” A source told TMZ that West will sit out because “he’s received 21 Grammys, but when he was head-to-head against a white singer, he never won.” Pitchfork has reached out to each artist’s respective representatives, as well as Grammy reps. 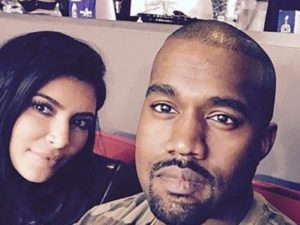 West, Drake, and Bieber follow Frank Ocean’s lead in skipping the Grammys. Despite releasing both of his 2016 albums (Blonde and Endless) in time for eligibility, Frank chose not to submit them for consideration because he thinks “the infrastructure of the awarding system and the nomination system and screening system is dated.” 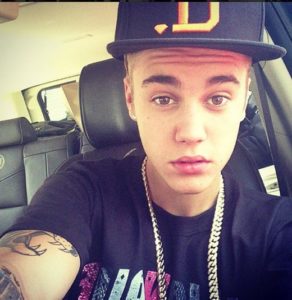 Bieber’s Purpose and Drake’s VIEWS are both up for Album of the Year (against records by Beyoncé, Adele, and Sturgill Simpson). Drake was nominated for eight total awards; West got five nods, and Bieber received four.