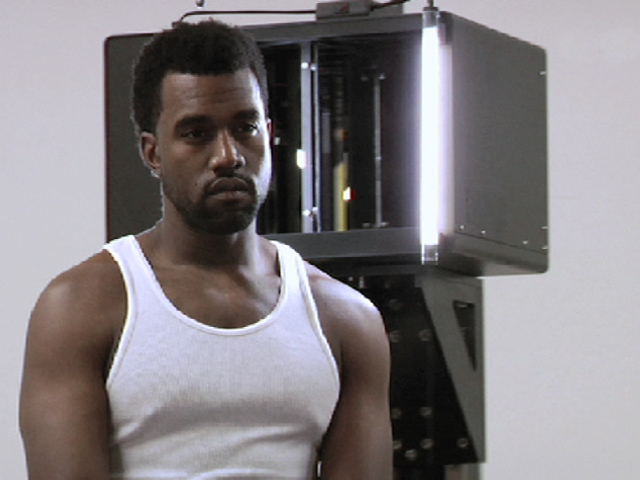 Kanye West will be performing on national television this weekend. The emcee is the musical guest on this week’s “Saturday Night Live” on NBC. The October 2nd episode will be hosted by Emmy-winning actor Bryan Cranston of AMC’s “Breaking Bad.” Kanye West kicks off a two-week run on “SNL” that will feature hip-hop and R&B acts. Singer Bruno Mars is slated to be the musical guest on the October 9th episode. Tune in to NBC Saturday at 11:30 p.m. Eastern for an all-new episode of “Saturday Night Live.”
Kanye West is currently working on his next album, which he plans to release in the coming months. Earlier this week he announced that he would no longer be releasing a new single every Friday because some unfinished tracks from his upcoming record have leaked online. He expressed his frustration tweeting, quote, “It would have seemed like since I give free music every week even the lowest form of human being would respect that enough not to leak…”